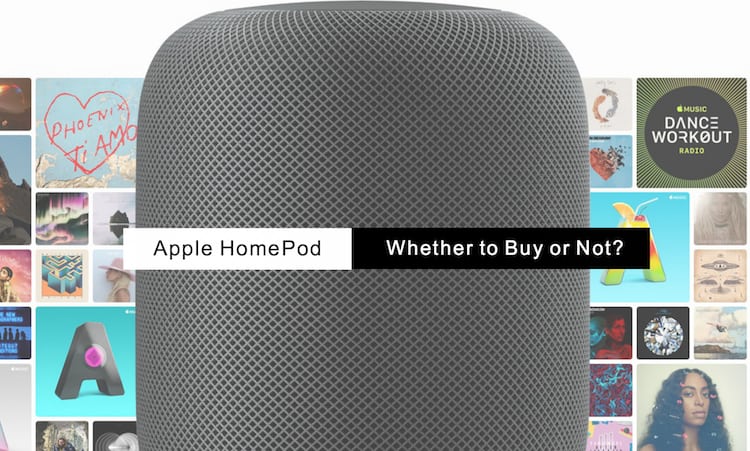 Apple has recently introduced us all with the first smart speaker entitled ‘HomePod’. It’s not just a simple speaker, but the perfect techie device that comes loaded with smart functionality besides cool looks. It has the ability to fill the room it sits in with the music of your choice with the help of Siri. The HomePod will hit the market this December and will wear a price tag of $349.

With HomePod, you can play music, ask questions via Siri, control your home via voice commands. The best part about the HomePod is superb sound quality and iOS integration. However, many feel that Apple HomePod is an expensive device when it comes to Home speaker as many others are coming in the range of $100 – $150. We are not going to talk about how worthy is it to go for Apple HomePod but actually throw some light on the Apple’s new device if it is on your shopping list already.

This article will be covering some important things that will help you to make your decision on purchasing Apple HomePod when it will be launched in December. So, please follow the article till the end and make your decision.

Till date, Apple TV was the only device that served as a HomeKit hub. With the launch of the new HomePod, you have a second Apple HomeKit hub to control almost all of your smart home devices even if you are not at home. The ease with which you can give command to HomePod by just saying “Hey Siri” makes it a better HomeKit hub as you’ll have to turn on the Apple TV first and then speak into the included remote to control your home’s smart accessories. I would any day prefer HomePod over Apple’s Tv.

The one and only way to communicate with HomePod is the integration of Siri. You necessarily don’t have to start the communication by saying ‘Hey Sir’ instead you can simply tap the top of the HomePod. However, there are limited gestures that you can use so, it becomes important to brush up your skills in communicating with HomePod with the Siri commands.

If you are planning to take home HomePod you will have to subscribe to Apple Music and if you have used apps like Spotify for playing music and have a long list of your favorite numbers then sadly, you’ll have to make a shift. Though, it is not yet clear what will be the future of other music Apps integration with Apple HomePod but Apple Music will surely do some cool tricks that others can’t.

HomePod will start shipping in December 2017 but only to a few countries. It will be up for sale in United States, United Kingdom and Australia. While the speculations are that in other countries, people will have to wait till 2018. There is no particular time frame talked about, but one thing is sure that people residing in other parts of the world (other than the countries mentioned here) will have to wait to take home HomePod.

When I said, it wears a price tag of $349. Didn’t you find it a bit expensive. I mean offcourse it sounds expensive when compared to its peer group. But, Apple HomePod is not only a mere home assistant, it is a high-quality speaker to enjoy the music at any time.

Now, its your take on whether you’ll spare out this much money to get it home or you would like to check out its competitors which wear a price tag of lesser amounts. There is no harm in checking out other options and comparing the features before making the last pick. However, one thing that makes it stand apart from the competitors such as Amazon Alexa or Google Home is the sound output that you will get from Apple HomePod 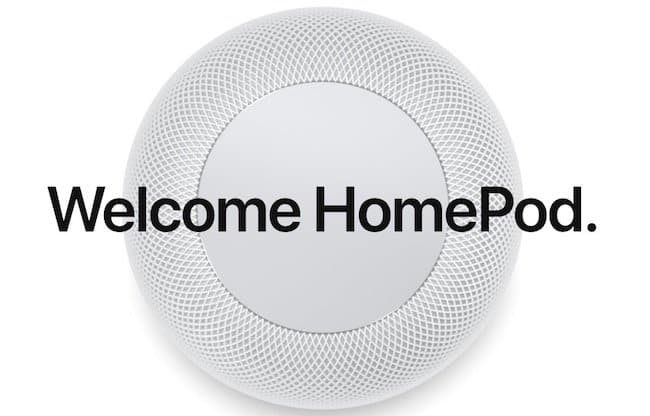 The compact HomePod measures 6.8 inches tall, 5.6 inches wide and weighs 5.5 pounds. Besides, there is a woofer beneath the shell, six microphones to recognize users’ voices all add to the smart functionality. Guess what, if we pair two HomePod speakers, they can play music at louder volumes and a wider sound stage in a single room. That’s pretty, isn’t?

These are some of the points which we discussed above, you have to keep in mind while making a buying decision for Apple HomePod. Last but not the least, the HomePod will be available in black and white colours to let you make your pick according to your choice of lighter or darker shade.

Have anything to add, share or ask. Feel free to do so! Leave your comments below.