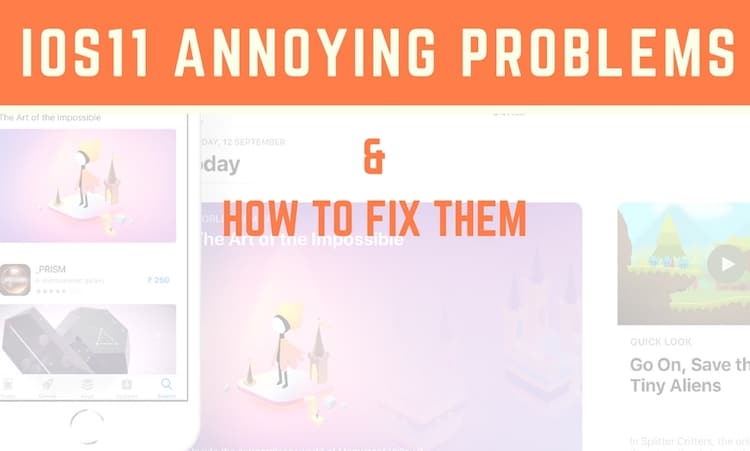 iPhone has always been the most desired mobile phone among the people due to its sleek design and unique features. But as it is said that as the technological powers increase, the side effects also escalate. While, the latest iOS 11 update has many hidden and useful features but has some of the most annoying features too. We have covered best iOS 11 hidden features a while ago, but this article is all about how to get rid off some of the best most annoying features of iOS 11.

In the new iOS 11 for iPhone, some settings that you’re used to using frequently have moved and changed. Though iOS 11 sets a new standard for the already advanced operating system which makes the iPhone better than before, yet it consists of few flaws which become an irritating stuff when put to daily use.

Here we will show you how to get rid of those iOS 11 annoying features which can lead to smooth usage.

1. How to Turn Off Auto Brightness in iOS 11

Most of the iPhone users hate this feature of using auto brightness in their mobiles as they wish to control the brightness according to the situations. Many a times while watching videos and studying PDFs we require a higher brightness therefore we wish to turn the “auto-brightness” off. Apple buries this feature in the Accessibility option. To turn off Auto Brightness in iOS 11, follow the below instructions: 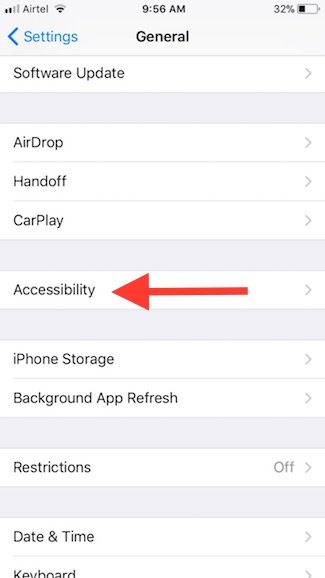 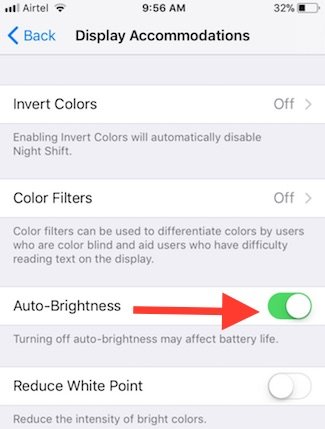 Adding the new email account in iOS 11 has changed from iOS 10 as the update has removed the older option of finding the mail option in Accounts, Calendar or Contacts. Instead to log in and sync the mail, in this update one has to move to the new menu called Accounts and Passwords. Follow the below instructions to know how to add email accounts to mail in iOS 11. 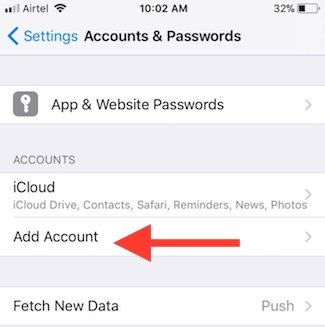 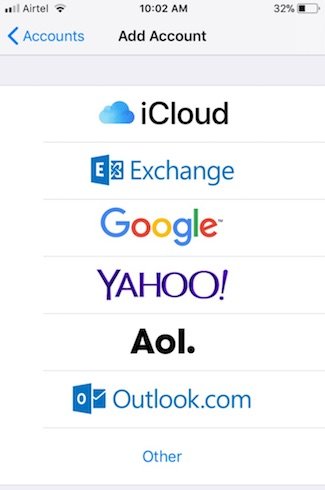 3. How to Disable Annoying In-App Ratings and Reviews Popups in iOS 11

The app developers use their prompt by instantly asking for their rating and reviews. But many a times while doing important work these rating screens seem to be irritating and frustrating. Hence we can turn these annoying iOS 11 in-app ratings and reviews requests by following some simple steps.

4. How to Go to Home Screen while Multitasking in iOS 11

It was pretty simple to switch to night mode (switch your iPhone’s display to warmer colors at night) in iOS 10 but iOS 11 has buried this most used option in the Control Center. At a quick glance you will find that the feature has been omitted. But the fact is it is just hiding under the vertical display brightness slider. To turn on Night Mode in iOS 11, follow the below simple steps: 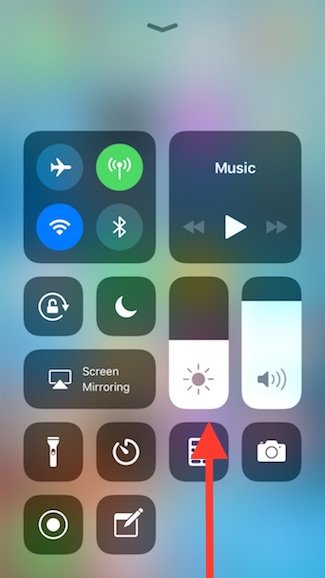 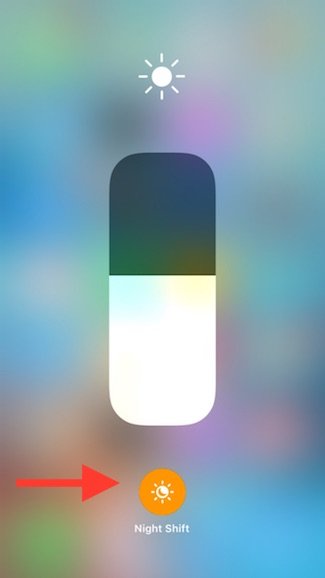 6. How to Turn Off WiFi and Bluetooth in iOS 11

Back in iOS 10, when you would tap the WiFi and Bluetooth button it had turned them OFF. But now in iOS 11, when you tap on the icons it doesn’t switch them OFF, instead it disrupts the connectivity. There are three states: Connected, Disconnected and OFF. Tapping it when it turns blue, it starts searching for the nearest device. If you tap it again, it will get disconnected with the device but won’t turn OFF. For that no long press or 3D touch is provided. To turn off WiFi and Bluetooth in iOS 11, you have to follow step below: 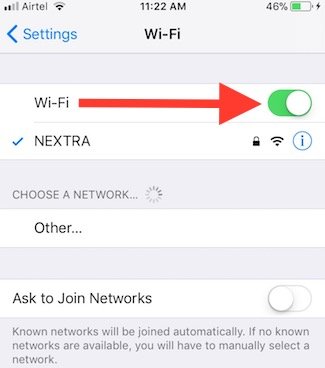 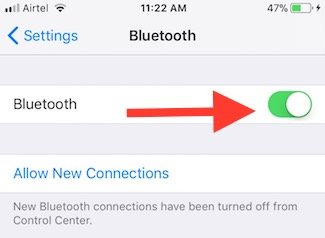 The Press Home to Open feature was there in iOS 10 and exists in iOS 11 as well and is a real source of frustration for many iOS users. You have to struggle to push the home button after Touch ID recognizes your finger to get to the home screen. To turn off “Press Home to Open” feature in iOS 11, just follow the below steps:

8. How to Disable Auto Playing videos in App Store

If you visit an app in the iPhone, which has a video trailer available, it will automatically start playing in spite of the fact that we do not wish to watch them. To disable Video Autoplay in App Store, follow the steps mentioned below: 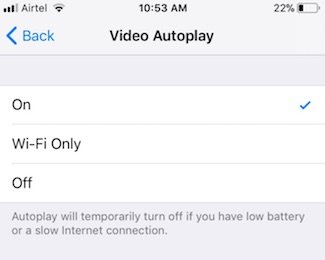 Just a little fidgeting with the iPhone and you can easily search for alternatives to disable all the annoying features of iOS 11. They have been buried inside, but if you follow the above article stepwise, you will be able to customize your iPhone the way you wish to do. We always welcome reviews and suggestions which you can post in the comments below.