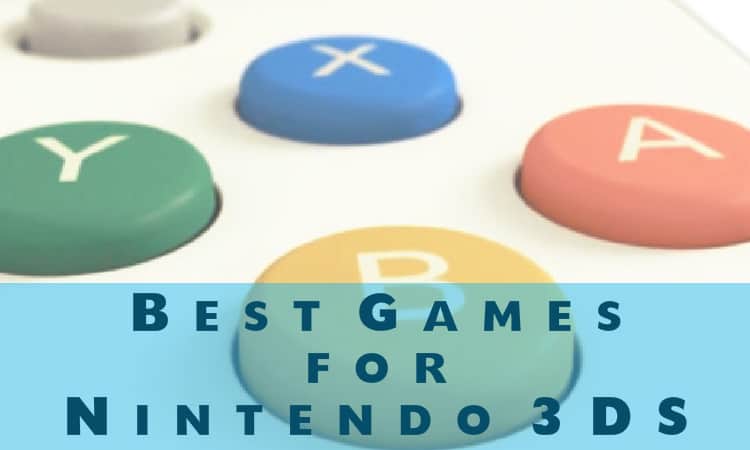 Nintendo 3DS is one of the best gaming consoles available in the market. What makes it this popular? The display of 3D effects without using a 3D glass. This is what makes everyone fall for it. So, when you look for the latest home gaming instalments, then what comes to your mind first is the 3D feature. And Nintendo 3DS is what provides you with a great 3D experience without any hassle.

After getting the Nintendo 3DS, what you will be confused about finding the best Nintendo 3DS games to play on it. This is the reason, we thought to come up with an article featuring all time best games for Nintendo 3DS.

Want to know about the best Nintendo 3DS games and buy them? Have a look at our article featuring enjoyable games that you can get easily and play for hours at a stretch. ths

1. The Legend of Zelda: A Link Between World 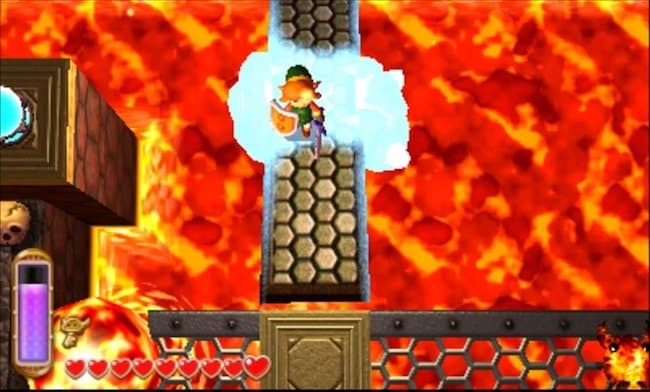 Monster Hunter Generations is yet another amazing Nintendo 3DS game which provides one hell of an adventure to the gamers. Monster Hunter Generations provides open slaying options to the gamers along with a smooth co-operation in case of online multiplayers. If you are someone who likes to customize things as per your choice, then you will love this game as it allows you to customize the hunting styles so that you can make it suit your game play. The C-Stick available with the 3DS version helps in improving the various controls so that you can have a smoother play. 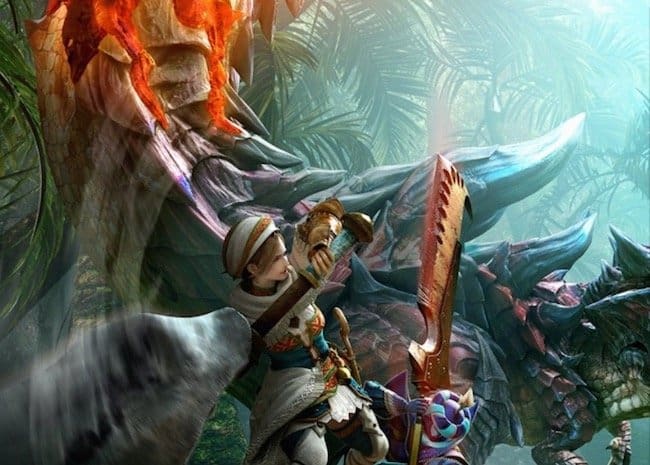 If you are in love with fighting games, then you are in luck as the 3DS version of Nintendo brings to you Super Smash Bros. For Nintendo 3DS which brings together all the major fighters of all the Nintendo series into one single game. Although it is the same version as Smash Bros. It has major differences in the graphical styles and the way arenas have been put together and the frantic combats have been placed. It is really hard to not find a Nintendo character in this game. 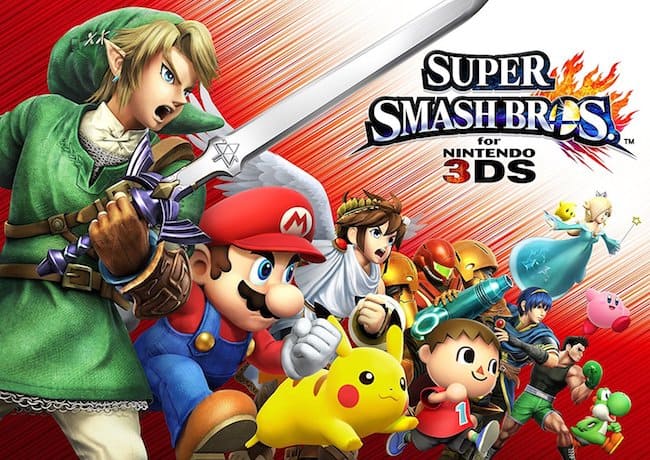 If you are a fan of the Luigi franchise then you will love this game too. Luigi’s Mansion: Dark Moon brings to you as many as five mansions which are haunted and filled with adventure. As a part of the game, you have to search these mansions for parts of a ghost quelling object which is known as the dark moon. Luigi’s Mansion: Dark Moon is filled with gameplay that is addictive and at the same time entertaining. We surely hope that the company will bring out another part to this game soon for gamers.

In love with role-playing games? Then you will be loving the 3DS version of Nintendo as it is filled with various role-playing games, one of the best being Bravely Default. Bravely Default is made by some of the best minds of Final Fantasy and is said to be a classic game through and through. Bravely Default has its very own twists and surprises when it comes to combat and challenges, offering people a new dimension altogether. Auto battles and combo meters which have been introduced, brings forth a host of new mechanics to the game.

Shin Megami Tensei IV is kind of a monster hunting or rather gathering game just like that of Pokémon but it is much more hardcore and way more demanding . You, as the central player Flynn will be caught between a fight among the demons and the heavens. It includes the likes of demon capturing along with crawling between dungeons to keep oneself alive. Shin Megami Tensei IV deals with a number of moral choices of the game that will be made by you and which decides the final outcome of the game. 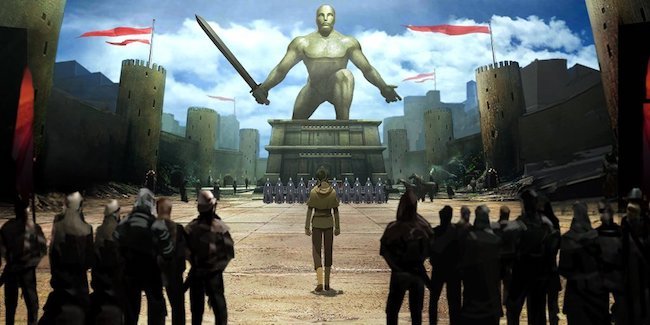 Obsessed with Pokémon Go? Want to take your Pokémon Go passion to the next level? Try Pokémon Sun. This awesome game brings forth all the passions of Pokémon Go but also brings to you some of the best evolutions that will keep you mesmerized throughout the course of the game. Pokémon Sun also introduces the Z moves which are said to be powerful moves that can change the battle course in a matter of seconds. Not contented yet? It also introduces new regions which allow you to tread over unknown regions to gain Pokémon.

If you have a lot of free time on your hand or you are addicted to gaming, Xenoblade Chronicles 3D will be your best friend. It brings to the players, hours of exciting game play which will keep you enthralled and engaged for hours at a stretch. Xenoblade Chronicles 3D also brings forth a number of open worlds along with huge monsters that you have to fight with and more than a hundred quests which will keep you hooked into the system and take you to a new world altogether. 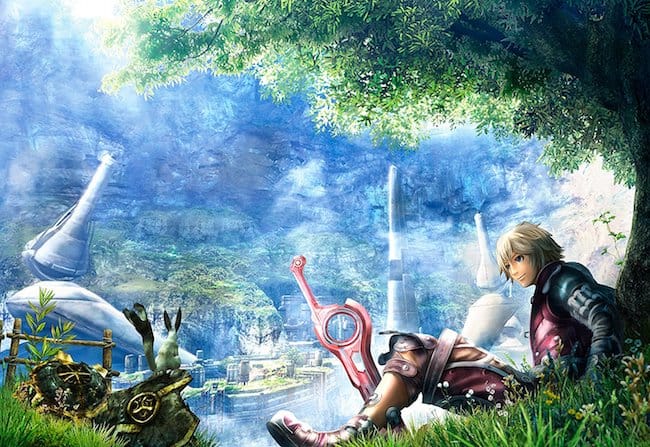 The Nintendo 3DS seems to be in love with the Mario series and why not? This has been one of our most played and favorite games ever. Among the number of games available from the house of Nintendo which has Mario, Super Mario 3D Land deserves special mention. Super Mario 3D Land is equipped with advanced level designs which are accompanied by super addictive gameplay and excellent 3D capabilities which are bound to keep you hooked on to it for hours at one stretch. Even if you are playing for the first time, you won’t have any trouble getting on the story.

New Super Mario Bros. 2 might seem familiar to you on the first go, but it has a host of surprises in store for you to splurge through. The graphics of New Super Mario Bros. 2 is way better than the normal version and it also introduces a number of new levels. You can complete the levels in single play or you can also go ahead and make teams to play with friends in the multi-player mode of the game along with the high level of replay ability that is present.

If you look at the various ports of this game that exists online, Shovel Knight will be your favorite. This version of Shovel Knight will make you go through various terrains to fight battles and collect as much treasure as you can so that become richer. There are hordes of bad guys available whom you can fight off to win the levels and plunder the loots. The game play and terrains of Shovel Knight are, however, same as that made for the original console of Nintendo same goes for the graphics that have been used. 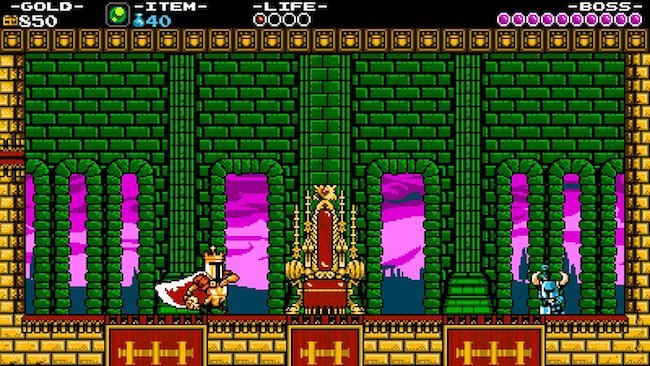 The game Professor Layton vs. Phoenix Wright: Ace Attorney takes the two characters to new heights which will make you hooked on to the game. Use the brilliant puzzle solving skills of Professor Layton and you will get to explore the city and interrogate various clients who will give various findings, which will help you roam about the labyrinth and make you win. Professor Layton vs. Phoenix Wright: Ace Attorney gets confused between the game play of the two characters, but the gaming features are awesome and very addictive.

We have listed all time best Nintendo 3DS games which have been loved by millions of people all around the world. So go ahead and play these awesome games on your Nintendo 3DS for as long as you want to. Enjoy!