Our earth is round and not square or rectangular, then why should we limit this to the images we click. How easy will it be to record everything going on around you at once. The new 360 degree cameras have arrived in the market to make our lives more happening and make our journeys memorable. Forget the conventional camera resolutions, and embrace the 360 degree landscape of the world.

In the emerging arena of a variety of cameras, the product you choose will depend only on the activities you do and the moments you wish to capture. There are a variety of best 360 degree cameras available being tested on the basis of video quality, field of view, water resistance, ease of use and various other factors. Among them some of the best 360 cameras of year 2017 are mentioned here.

The 360 Fly 4K captures excellent 360 degree image footage and is absolutely easy  to use. You just have to know where to place the device and how to convert the video you shoot into a format that’s compatible with VR headsets and sites such as YouTube and Facebook. It comes with a powerful image sensor with 16 megapixel that provides 2880 x 2880 pixels video resolution. It comes with Gyroscope, non-assisted GPS and Live Streaming via mobile app. 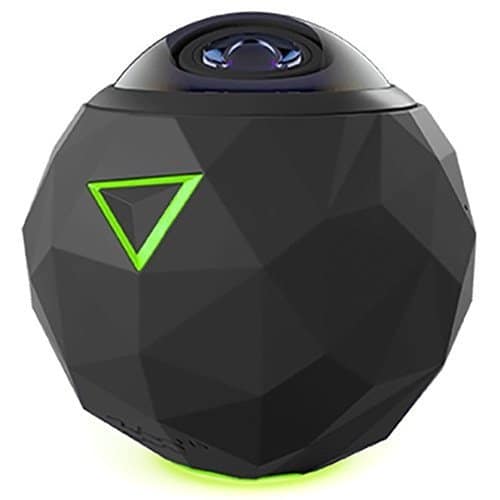 This is a highly simple and one of the best 360 cameras in the world of wraparound pictures and videos. It is equipped with two fish eye lenses that are fixed with the camera body. The well-designed LG Cam 360 lets you toggle between 360° and 180° photos with a long press, and is generally the best choice to go for. It has dual 13 MP sensors with 5.1-Channel Surround Sound. For the people who love to see the world in the 360 landscape, it is a treat to use.

The unique video mode of the camera helps this 4K clip to stand out. The smart track feature follows any subject to give you a classic-sized video where they are always center-frame. The Insta 360 One offers another advanced tool in the shape of Bullet Time, a fast frame-rate slow-mo mode that, rather bizarrely, requires users to wave the camera rapidly around them. It helps to start a broadcast with one tap and let family and friends see life from your eyes as you live it.

No list of best 360 cameras 2017 is complete with having Samsung Gear 306. It is easy to grip the camera and is highly water-resistant. We can preview and edit the videos with an easy-to-use app, or share them straight to social media or Samsung VR with the Galaxy S8 or S8+. It is able to record in 4K format or broadcast live with an easy to grip body. It is unique as it consists of five viewing modes. 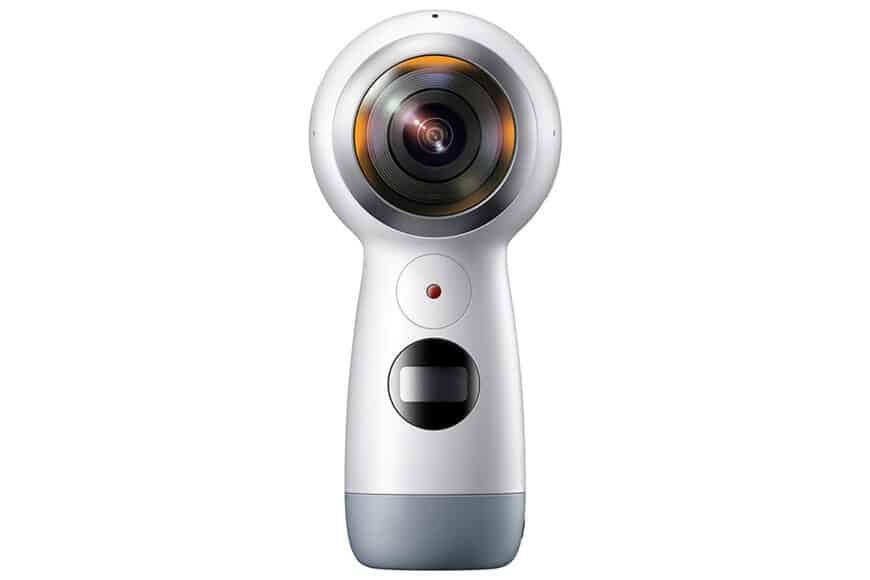 DETU Twin is a complete 360 degree VR camera which is used for shooting the entire horizontal and vertical view in 360*360 format. It is equipped with two back to back anti glare optical fisheye lens. Twin is able to shoot 360 degree video in a high-resolution at 30 fps in MP4 format. By use of Detu 360 camera app, you can make 360 degree video with your Android mobile or iPhone anytime and anywhere.

Another opponent in the list of best 360 cameras is Nikon key Mission 360 that captures 360 degree 4K ultra HD video. It compact and light with an easy to hold grip. It is waterproof to 100 feet and is enabled by Wi-Fi remote control. It makes use of NIKKOR lenses with optical sensors capturing brilliant image quality. It also accompanies Mac and Windows desktop software. It comes with a complete kit of 13 products. 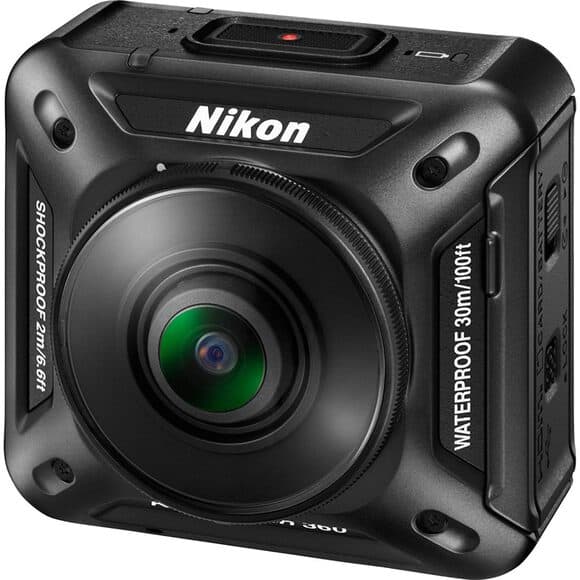 These are some of the best 360 degree cameras of 2017 that can be thought to be purchased. If you have any suggestions, feel free to write below and we will include that in our list of best 360 cameras.