CES 2017 is a grand event where manufacturers of various hi-tech devices display their lately introduced products. The gadget freaks keep a close eye on products that are rolled out and displayed at the much awaited electronic event of the year. TheTechBeard team is no exception to this.

There are innumerable different types of gadgets that are making their debut. For today, we chose the topic that revolves around robots, some of which claim to help with household tasks, while others help you in personal and professional sphere. One robot listed here also makes you learn various yoga poses.

Lynx is a first video-enabled humanoid robot launched by China-based manufacturer, Ubtech Robotics. It is one of the coolest robots that that unlike the usual one dances to your tunes, is capable of walking, utilizes Alexa integration to help you do miscellaneous tasks with ease.

Another cool aspect is that the Lynx can be used in conjunction with Amazon Music and Spotify, you can set up reminders, it even read your emails aloud to you. Also, Lynx can motivate and teach you to do yoga thereby helping you fit. Trust me, the robot instructs you on how to correctly position yourself.

Facial, image and voice recognition, tilting security camera, interacts like yoga and dance master, places video call over WiFi, manages your calendar,  are some of the cool features that Lynx comes loaded with. 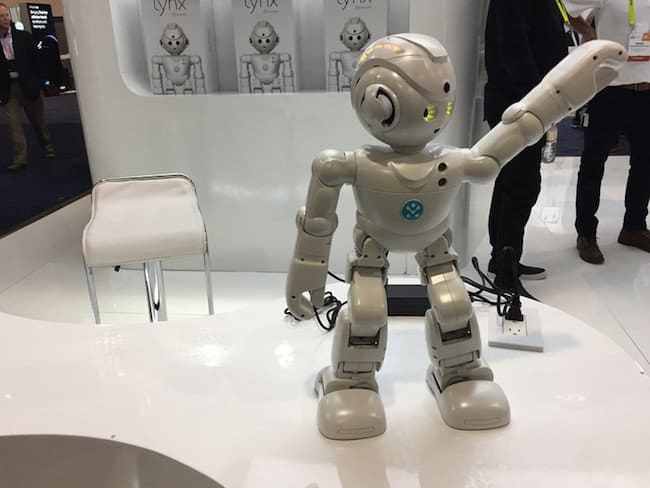 Endowed with scree, the voice-activated assistant, namely LG Hub robot was there at display at CES 2017. The cute little robot has blinking eyes and changes its face based on the current program. It uses Alexa for its voice activation, allows the speaker to play music, the screen however is the USP for the fact that it allows you to read or watch videos.

Also, if you have LG appliances at home, this little bot will pair with them. It recognizes who is speaking at a given time which is yet another cool feature LG Hub robot comes with. 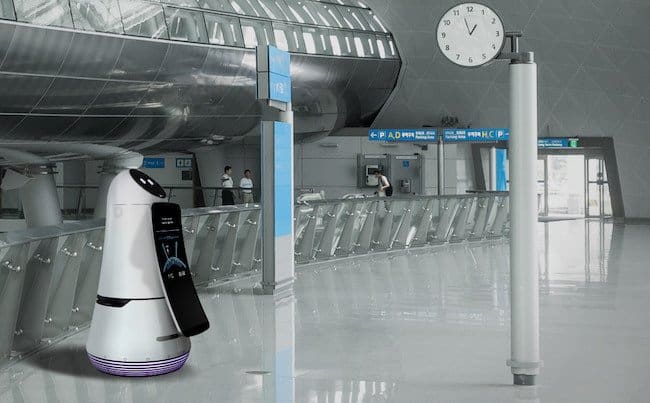 Here is yet another cool robot that was displayed at CES. Dubbed Kuri, this robot is manufactured by Mayfield Robotics Designed with three basic ideas in mind that is mobility, awareness and personality, the robot has 20-inch-tall Kuri that blinks, glows and chirps playfully once you call out its name. It has a series of built-in LEDs that change color to indicate the mood.

There is a series of wheels on the base that lets it move. There is a laser-depth precision system on which Kuri works, thereby creating reminders and remember a digital, room-by-room map of your home. Just say -Hey, Kuri and it’ll respond to twelve different voice commands and can be controlled via the companion Kuri app.

This little robot is not just robot, but a Bluetooth-connected speaker too. Also, there is a built-in camera, can even record and save video. 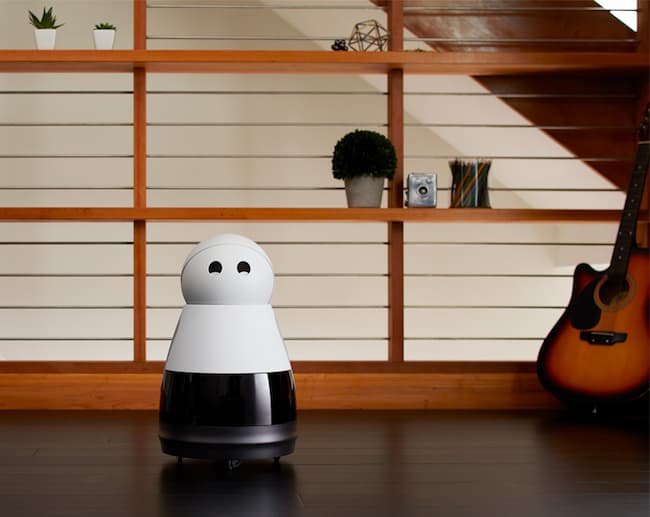 Pepper is a robot manufactured by SoftBank Robotics. It is kind, endearing and surprising.The robot has made its American debut in a series of shopping malls in San Francisco and San Jose, California. It is the first humanoid robot capable of recognising the principal human emotions and adapting behaviour to the mood of his interlocutor.

Introduced by a French Startup, Yumii with Cutii is a robot that is manufactured with the aim to provide at-home elderly care. The robot is capable of responding to verbal cues and can assist in day to day activities. Users can set reminders, get assistance with cooking and much more. Besides, it allows individuals to contact members of their families and even make doctor’s appointments. It can move here and there autonomously and can be controlled via a remote too. 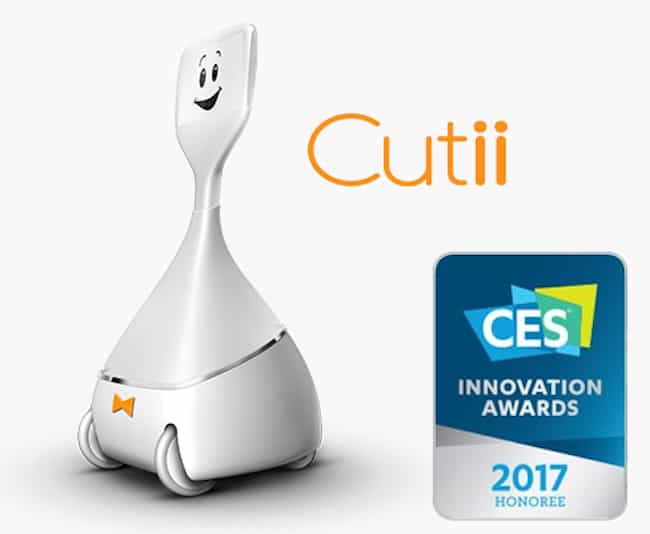 That’s all for the day, these are all the best robots of CES 2017. Have anything to add to ask? Leave your comments below. We would love to hear you say.