Biostar is a popular brand in India and offers a range of products such as computing systems, motherboards and graphic cards that provide excellent gaming experience. Biostar wants to encourage PC gaming that’s why they have launched their new gaming portfolio in Indian Market. Biostar announced the world-famous listing of its high-end Racing Z170 series & Racing B150 series motherboards along with Biostar Keyboard and Mouse.

These models are specifically designed with the intend on providing a seamless gaming experience and the ability to balance gaming skills. The new products are available from the beginning of July 2016 among offline retailers across the country. 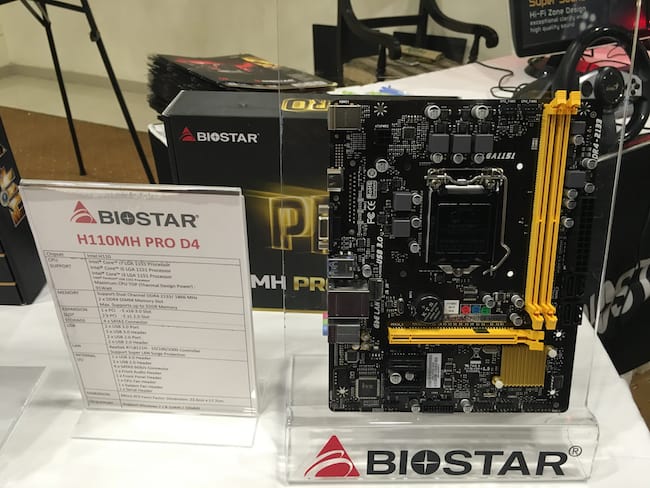 The new racing series is highly customizable and comes with innovative technology and latest ability. Its unique design has a concept of five key features such as, 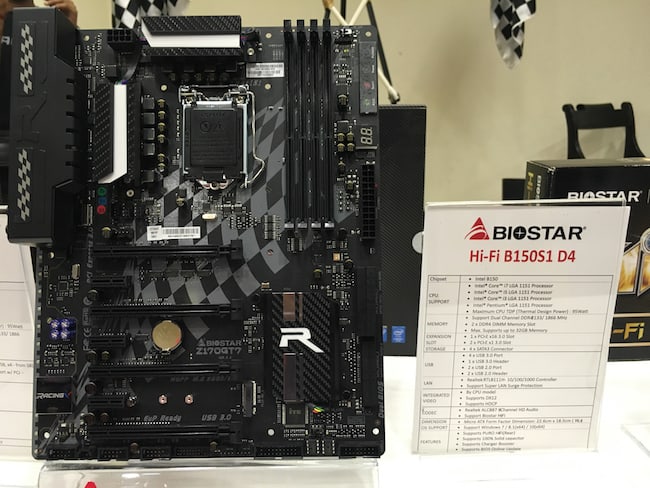 The reason behind featuring vivid LED DJ is the latest trend of gaming which prefers colour themed gaming computers. When users change the colour scheme of the software which is provided by the company at the same time colours of LED strips, on-board LED and MOSFET LED get changed as well. Let’s have a look at the various modes of user interface. 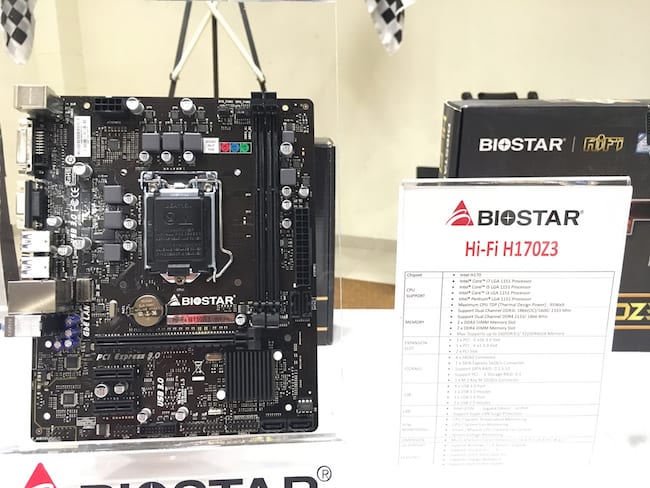 Ultimate design, user-friendly interface, easy functionality and ability to change the LED colours are some features that really attract. People rely on the brand and those who have used their products earlier know very well that Biostar Company has always worked hard to deliver its best. Biostar new gaming series is packed with all components that allow users to maximize the performance and meet expectations of gamers.