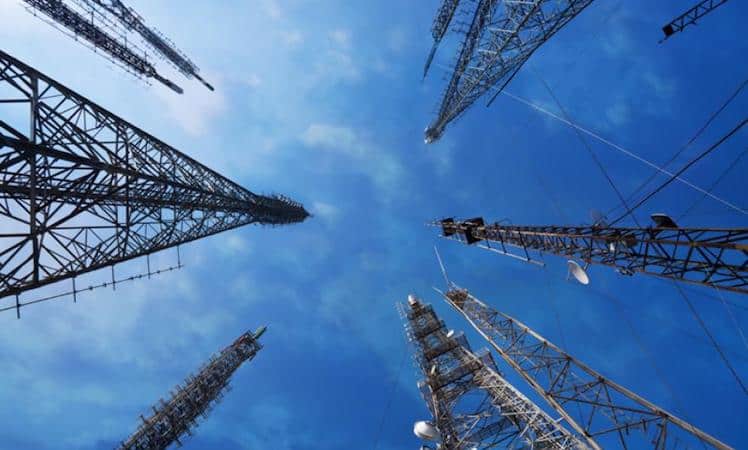 On December 17th, 2016 in Jaipur, Ministry of Communications organized an awareness programme about Electromagnetic Field (which we will refer as EMF in the article) and Mobile Tower. This is one of the part of the nationwide programme which to create awareness about Digital India.

Hon’ble Minister of State Communication, Shri Manoj Sinha inaugurated the programme as Chief Guest while Shri.O.P.Meena, Chief Secretary, Government Of Rajasthan participated as a Special Guest. Members of the panel were senior official of the Government of Rajasthan and DoT, Advisor of Health Ministry, Principal Secretaries, medical experts and IIT Mumbai Professor along with Shri. J.S.Deepak, Secretary, DoT. 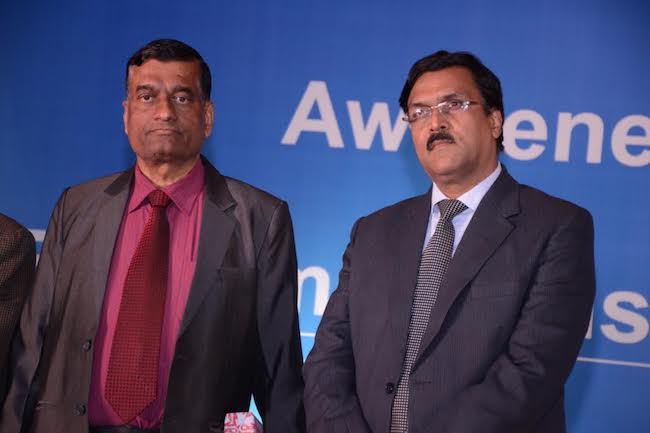 The initiative is aimed to provide the evidences and facts to the citizens and residents, municipal bodies, government officers that radiation from mobile towers are not harmful in any way to humans. The aim was to let everyone know that government norms are strict that ensures mobile tower emissions are within the permissible limit. There were enough scientific evidence presented to prove that there is no correlation between human diseases and emissions from mobile towers.

A committee was formed comprising experts from AIMMS (Delhi), IITs, Indian Council of Medical Research and Indian Institute of Toxicology Research came to the conclusion after studying all the scientific evidences, studies and reports that there is no firm evidence that radiations from mobile tower affecting human health.

Delivering the inaugural address, Hon’ble Minister of State (Independent Charge) for Communications, Shri Manoj Sinha, said “Telecom is a key source of communication & empowerment of citizens and an effective tool for the  socio-economic development of a nation. It is the backbone for growth and modernization of various sectors. The delivery of voice and data services to those who are at the bottom of the pyramid in India, can be done through mobile networks only, which has been a game changer by expanding connectivity in the last decade. A conducive ecosystem for infrastructure rollouts is essential to take the country on the path to progress and we should continue to encourage a scientific temper in the country with no place for myths around towers.” 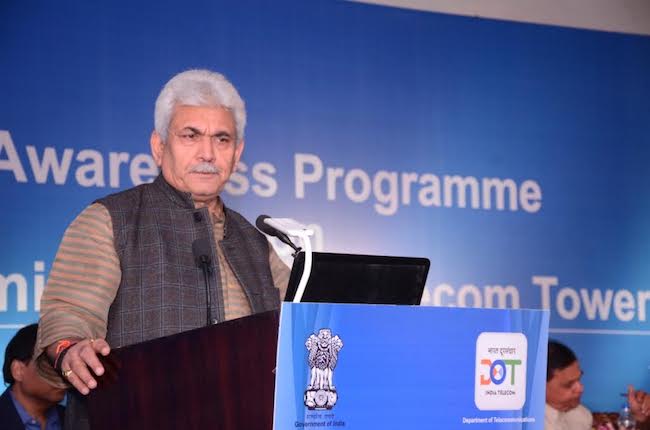 Dr. R.M. Chaturvedi, DDG-CS, DoT, pointed out that based on around 30 years of research and 25,000 studies conducted around the world, the WHO arrived at the conclusion: “Despite the feeling of some people that more research needs to be done, scientific knowledge in this area is now more extensive than for most chemicals. Current evidence does not confirm any correlation between health ailments and exposure to low-level electromagnetic fields.” He also referred to the WHO-led EMF Project, involving over 50 national authorities and 8 international organizations. Together, since 1996, they have been reviewing scientific information to provide scientifically sound and objective answers to public concerns about possible hazards of low-level electromagnetic fields. Despite extensive research, to date, there is no evidence to conclude that exposure to low level electromagnetic fields is harmful to human health. 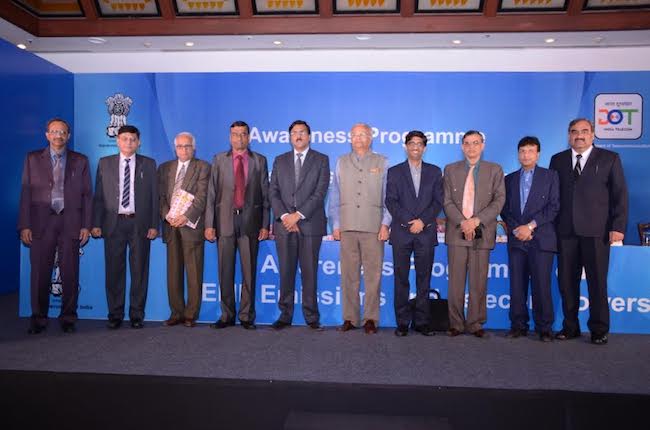 As we told earlier that government norms are so strict that if any of the BTS site found guilty violating the prescribed EMF norms, a penalty of Rs.10 lakh per incidence is imposed and could lead to a lifetime ban of the site if violation persists.

The programme is actually a great initiative by the Government of India that will surely clear many misconceptions revolving around mobile tower emissions and human health. All the scientific evidence, research, studies and reports showed that there is radiations coming from mobile towers are not harmful to humans. The Government has come up the idea of installing mobile towers atop Central Government offices that will help to build up more confidence among the public.