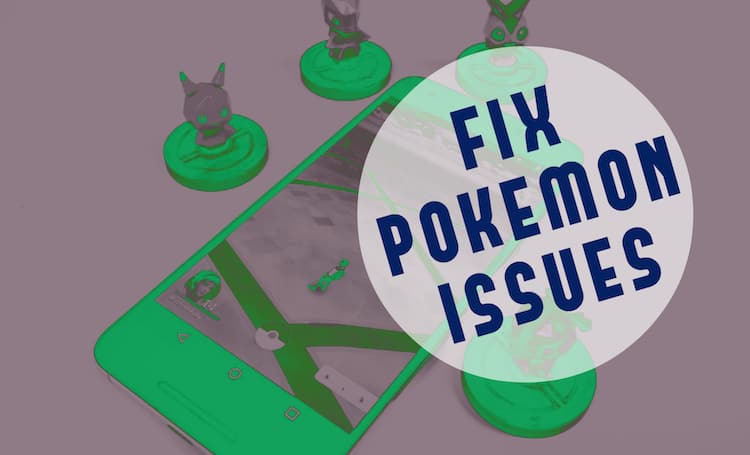 Pokemon Go is an augmented reality based mobile game which has been storming the entire world within few days of its launch. However, many users have experienced issues while catching the Pokemon.

Initially, when the game was launched there was an issue about the permission to access the Google account and send emails on user’s behalf but that was fixed by Niantic, Inc. immediately. Another issue has occurred related to power consumption, Pokemon Go drains out the battery and till now the company has not come up with a solution so players are depend on external batteries as of now.

A developer note has been published by the company which is based on known issues and includes bugs like,

Here in this article we will give you tips to fix common Pokemon Go issues, and some other bugs that are not on the list of developers known issues. If by any chance, you don’t like roaming all over the city to catch Pokemon, you can download our guide on how to play and download Pokemon Go on your Windows PC.

So, without further adieu, let’s have a look at how to resolve Pokemon Go issues so that you play it smoothly without interruption.

While playing the game when you walk around with your device in the real world, your Pokemon trainer also moves on the screen and changes its location, but in case if it stops moving and gets stuck in a place that means the game has crashed and you won’t be able open any Menu. In this situation you can restart the game to fix the problem. 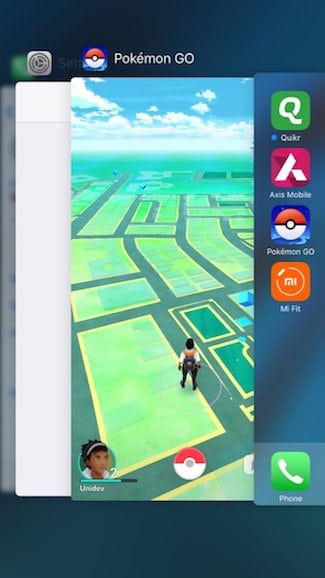 If you tap the Pokemon Go icon but it doesn’t open then, 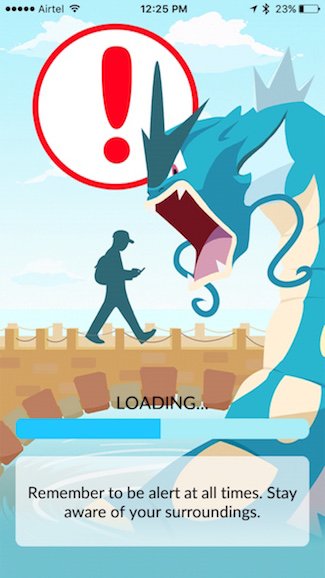 Also Read: How to Download and Play Pokemon Go on your Windows PC

We all know that GPS is necessary to play Pokemon Go and many times it shows “GPS signal not found” when you open the app. Without GPS, game cannot be played and solving this issue is really simple, if only Pokemon servers are working fine.

You have to check whether you haven’t switched off the “location” in the phone settings. If you have, please switch it on so that Pokemon Go app will determine your location. Please make sure you have working internet connection as location works when you have data on. 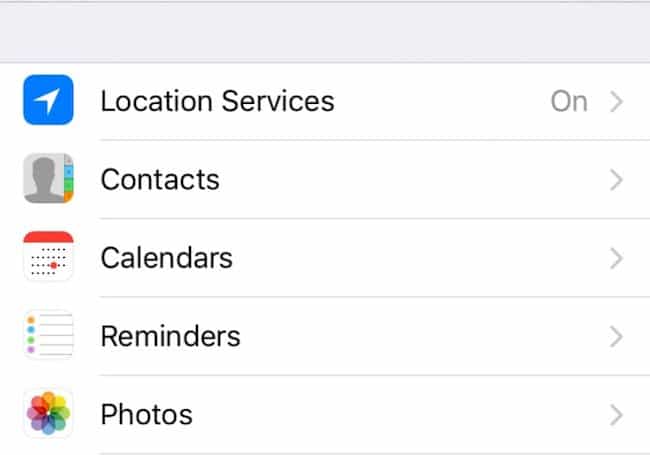 If you buy something with Coins and that doesn’t appear in your inventory, then you might have to try logging out of the app and back in again. If that doesn’t work, try restarting your device too. 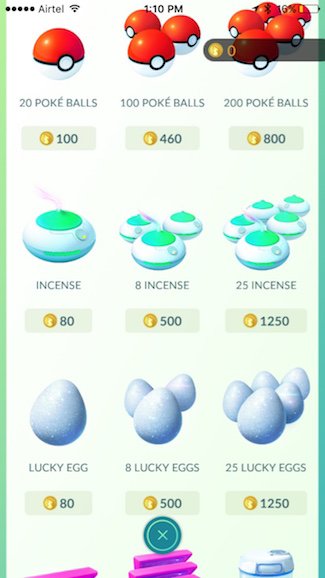 5. Cannot Connect to the Server

This is actually something not in your hand. If the Pokemon server is down then you won’t be able to play till the time it starts up & running. When so many people start playing the game at the same time, the heavy volume loads the server and it fails. You can check the server status via this link. 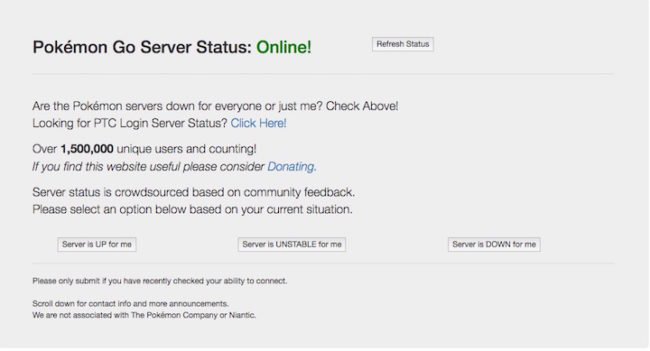 6. Pokemon Eggs are Not Hatching

We are sure you won’t like that Pokemon eggs you put into incubator just vanished because server issues or app crashes. However, if it’s happening, you can check your Pokemon list and search “Recent” You can see all the latest additions in the list even the one that you lost when the app crashed.

7. Gets Stuck while Capturing a Pokemon

If the app stops responding and doesn’t throw a Pokeball while catching a Pokemon. The problem can occur in the middle of a battle as well. In this situation,

If you don’t see any improvement, then follow the steps that are given above to fix the first issue. In is advisable to update the game regularly to avoid slow performance and continuous crashes. 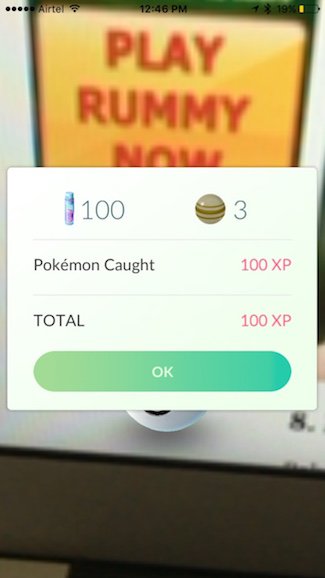 If Pokemon Go app is throwing “No Internet Connectivity Error, then it might be because of you have turned the data off or if it’s in “Airplane Mode”. Clearly, it is not the fault of Pokemon Go app, it might happen that your data is drained as per your billing plans. So, please make sure that your data is turned on or if its not drained or Airplane mode is switched on. 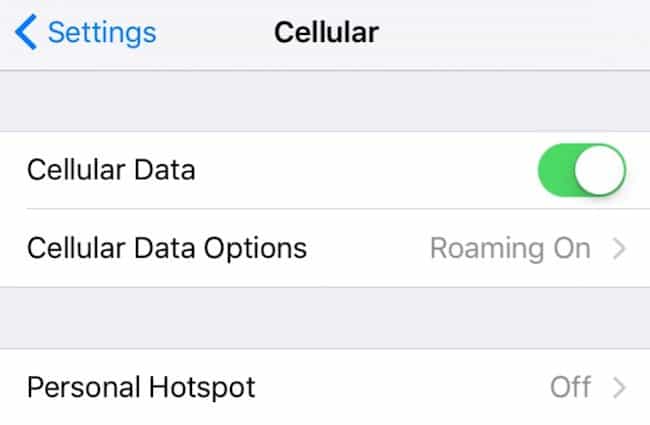 Pokemon Go doesn’t  work on all smartphones and if you have an older device which doesn’t meet the criteria, then you won’t be able to play in on your phone. Lets see what are the minimum requirements to play the game.

These are some of the common Pokemon Go fixes to play the game smoothly on your smartphone. We also recommend our user to walk safely on the streets and avoid isolated places at night to avoid any trouble. If you have some information which is useful that will help our users to fix Pokemon Go issues, feel free to share it with us and give your valuable feedback.