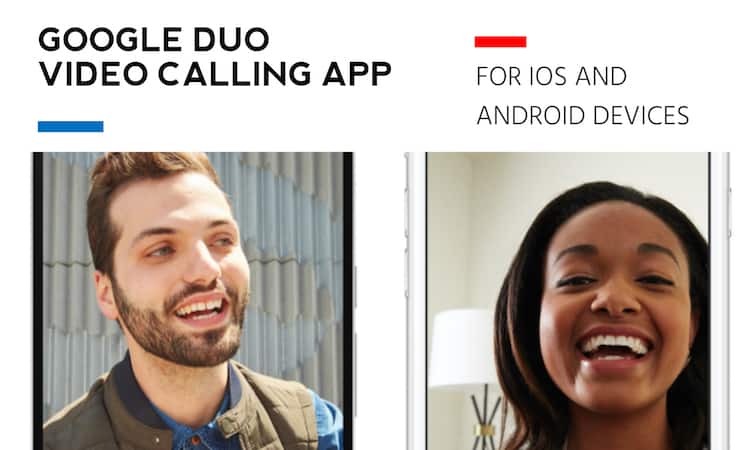 A new video calling app Duo has launched by Google on 16th August, 2016 for Android and iOS 9 devices. The app allows users to make video calls using their phone numbers once it is downloaded on the phone. The apps isolates you and doesn’t provide any facility to link other popular apps like Google Chat, Spaces, Hangouts, Google’s Android SMS app etc. Google Duo was announced in the month of May and supports 78 languages. It can be best understood as an app that doesn’t include any unnecessary feature and lets Apple users call their friends who have an Android based phones with ease.

In order to call someone using Duo, you need to invite the person first through SMS with a link to download the app. Now this sounds like a disadvantage because other apps already like Messenger and Skype already provide such facilities and many people already have their contacts over there then why a person would use this one?

Well! There are few qualities that can help Google Duo to dig into the market. It is constructed on Google’s Web RTC video framework which makes it highly suitable for superb HD videos quality and works well even in 2G connection. The app also provides good speed and more durability. You don’t require a Google account to use it. 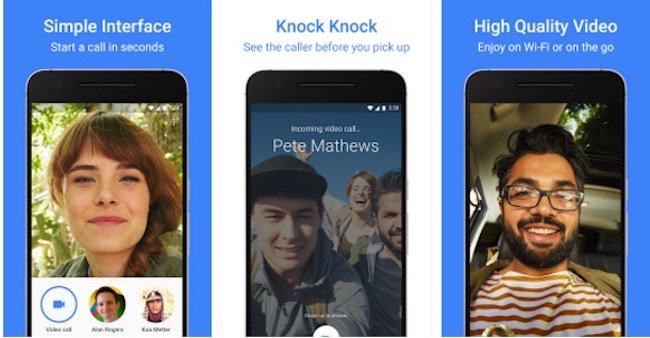 Once you open the app, the camera will turn on and start facing you. At the bottom it shows you the list of recent calls and frequent contacts. Another tab has the whole contact list and once you make the phone call, it goes on full screen mode. In case if the person doesn’t attend your phone call, he/she gets a notification.

The best part of the Google Duo app is its Knock-Knock feature which allow the recipient of the call to see the caller before accepting the call and turning on the camera. This facility gives you a chance to figure out the condition of caller and react accordingly.

Still, it seems a bit difficult for Google to draw this app over surface because it doesn’t allow user to interact with other communication apps or websites so people might think that they are stuck alone in a place which is out of reach. Though, Google Dua is well optimized for substandard network bands like 2G and has the ability to reduce the video quality or change to audio calling if the signals are poor. It can also switch between a Wi-Fi and a cell phone’s internet connection without a call drop.

Google has a range of communication apps and includes Spaces, Google Chat, Android SMS for people, Rich Communication Services for next level operator messaging and Hangouts for the companies with advance technology. Now they have added Duo in the extensive group, but doesn’t give it the ability to communicate with them. Still, you can use Google Duo, due to its immersive video quality, ability to work on weak signals and the innovative Knock-Knock feature.