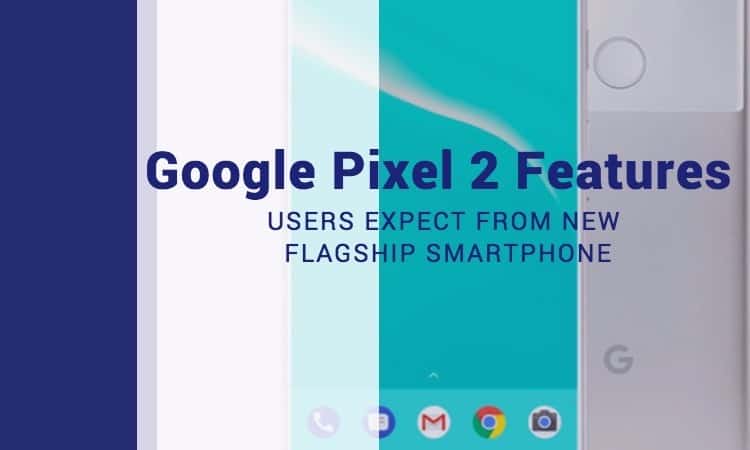 Google is soon about to launch its new flagship phone named Google Pixel 2. According to the latest rumours, Google Pixel 2 and Pixel XL 2 will be launching on October 5th. It seems like Google will take the help of HTC once again for making Pixel 2 while LG will take responsibility to make its larger brother known as Pixel XL 2.

Google Pixel XL and Pixel XL 2 will give tough competition to one of the best smartphones in the market, which Samsung Galaxy Note 8 and iPhone 8 and iPhone X. Being it a sleek phone would prominently be the best one and assuming to fulfil the needs of buyers with the advantage of Google Assistant features. Do not forget, first generation Google Pixel was one of the best camera smartphones of year 2016 and hope it will continue the legacy of being the best with second generation Google Pixel phones.

Without any further adieu, have a look at some of the best Google Pixel 2 features that users want to see in the new Google’s flagship phone.

We have already seen the launch of bezel-less Apple iPhone X and expectation are even increasing for Google Pixel 2. We believe that Google Pixel 2 will cut down the bezels around the screen just like its competitors are doing. The round corners with curved edges, Google Pixel 2 will offer a beautiful screen without making the phone larger and easy to handle.

For fast unlocking the fingerprint sensor is mounted back called Pixel imprint. Unlike Samsung Galaxy S8, we won’t be able to see the curved display, but less bezels and bigger screen is surely on the cards. 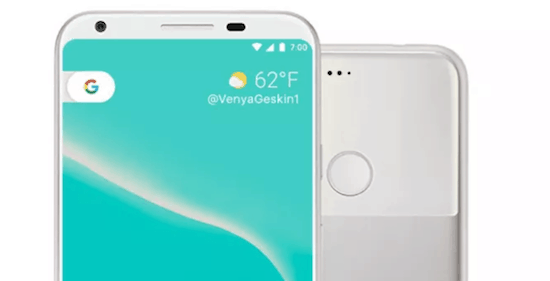 Trust me, we loved the Google Pixel design in the start, but it loses the charm by time. This is mainly because of the reason that Google invited HTC to make Google Pixel phones in a hurry. However, this time Google has one full year to work on design and other hardware aspects. We hope that Google Pixel 2 will come up with a better design and use Corning Gorilla Glass 4 to make it more durable. 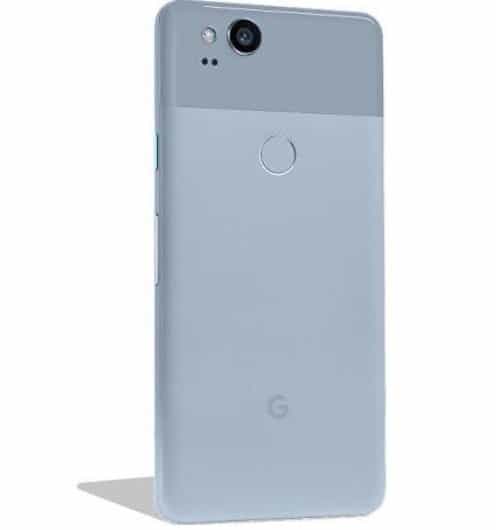 Another expectation point from the users view could be- Google Pixel 2 to be water resistant. We think which is must as most of the phone in this price range are coming with water and dust resistance capabilities such as the Samsung Galaxy Note 8, Galaxy S8 and Apple iPhone 8.

As, Samsung Galaxy S8 and Apple iPhone 8 can remain in water for up to 30 minutes with the height of 3ft to 5ft in underwater without any real damage done to phone, Google Pixel 2 is expected to be water resistant too. So, we are waiting for this feature to wrestle with these marketed mobile phones. 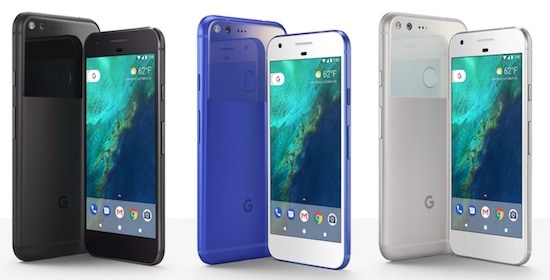 4. Necessary to be in Stock

The availability of the Google Pixel 2 should be kept in mind so the users didn’t suffer much. This was the problem when Google Pixel was launched as it was mostly out of the stock. If this happens, this would trouble them very badly. Restore this aspect as early as possible. Keeping the products in surplus amount would let the Google Pixel 2 rise high in the smartphone world. 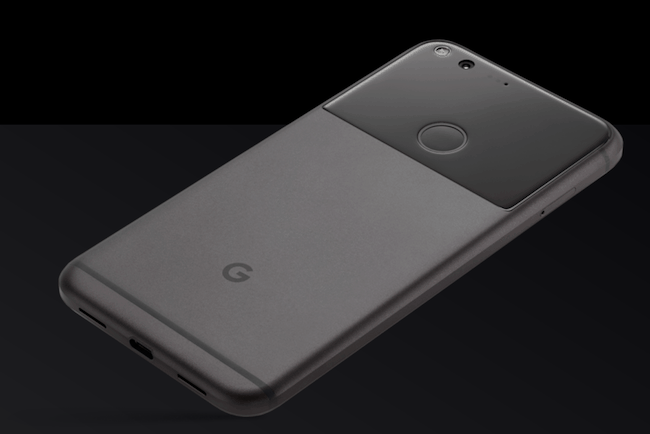 We must admit that Google Pixel and Pixel XL were great in terms of battery life in comparison to other smartphones in the market. However, there is always a room for improvement and Google can fine-tune the battery performance even more.

Other than this, Google can also introduce a wireless charging system just like its competitors such as Apple iPhone 8, LG G6 or Samsung Galaxy S8 which will add one more feature in Pixel 2 arsenal. Hope, Google will see this article and add a bigger battery life and the Quick Charge 4.0 technology to improve the performance of the battery.

If you have Galaxy S8, you can check our article showcasing best Samsung Galaxy S8 wireless chargers to charge your phone wirelessly. 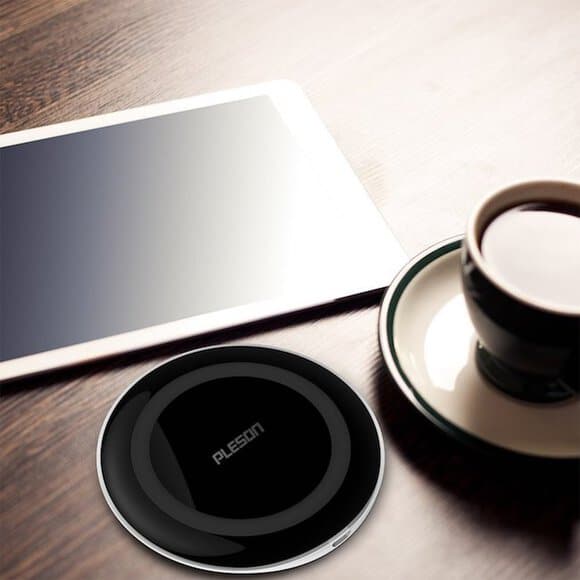 We have no doubt about the Google flagship smartphone’s camera which was top-notch in the first edition. Google Pixel received so many positive reviews all around the world from photography enthusiasts. Google Pixel was exceptional not only in clicking photos, but videos were equally amazing with the amount of automatic stabilisation.

We believe that Google Pixel 2 will come with dual cameras just like its recent competitors such as LG G6, Galaxy Note 8 and iPhone X. Users also want to have optical image stabilization in Pixel 2 which was not present in the Google Pixel. 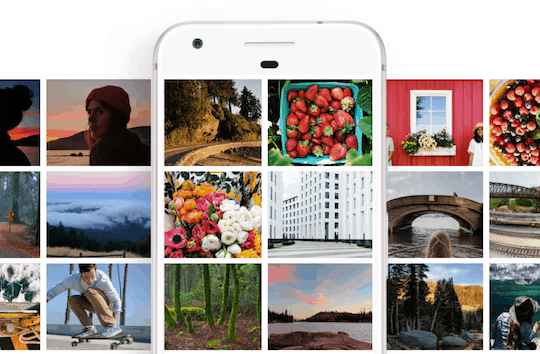 12 Best Google Drive Add-ons You Should Use

The Best Chromebook Apps Worth Downloading