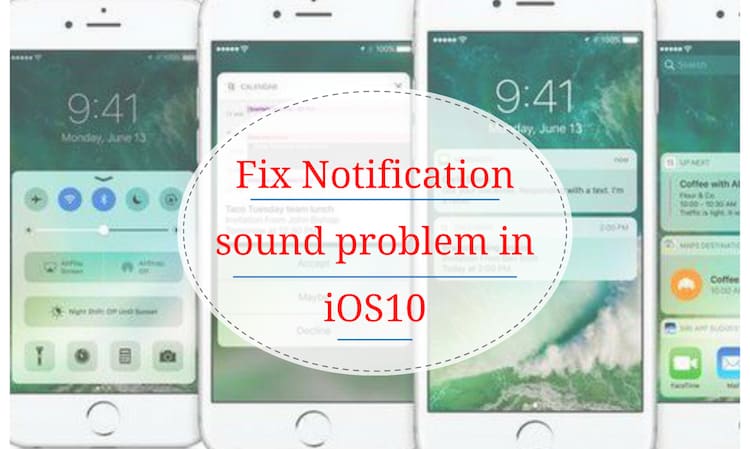 If you are an iPhone user and recently upgraded the operating system to the latest iOS 10 then you might have heard an annoying tri-tone sound when any notification or message arrives. The problem has been occurring in old as well as new devices and reported by some users. Few customers are getting the in-built tri-tone sound for apps such as Facebook messenger, WhatsApp, normal messages and incoming calls, even if you change the ringtone, it rises again when a new message comes in.

Few customers have reported that the same thing is happening with ESPN app and the phone is ringing the tri-tone instead of the tone set by ESPN theme. So, in this article, we thought to share a quick tutorial that will help you to fix notification sound problem in iOS 10.

How to Fix Notification Sound Problem in iOS 10?

There is no need to refresh the iOS version on your iPhone/iPad or reset the iPhone settings. In order to resolve the issue of getting unwanted ringtone sound for each message and notification you need to follow few simple steps that are given below.

After receiving the iOS 10 update on your iPhone a restart is required so turn off and turn it back on after finishing the update. Hopefully the issue will be resolved then and there. In case if it doesn’t, then restart the iPhone again. If the problem appears after the second reboot, you to force boot the device. Let’s see what needs to be done to force boot an iPhone or iPad. 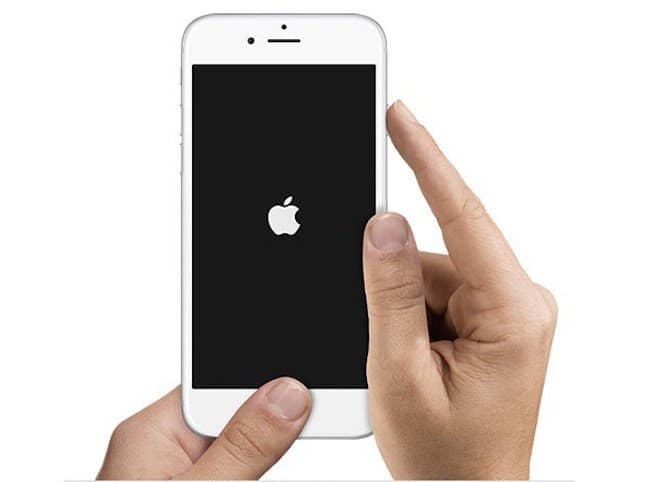 The new iPhone 7 and iPhone 7 Plus, don’t have the physical Home Button and consist touch sensitive button instead of that so if you are using those devices, you need to follow these steps to force boot your smartphone.

After the force shutdown the tri-tone shouldn’t ring again if another notification tone is set but if it does then set your favourite ringtone one more time and it will work properly. If the tri-tone rings even after changing the ring tone post force restart then you need to uninstall and reinstall that particular app which you are facing the problem in.