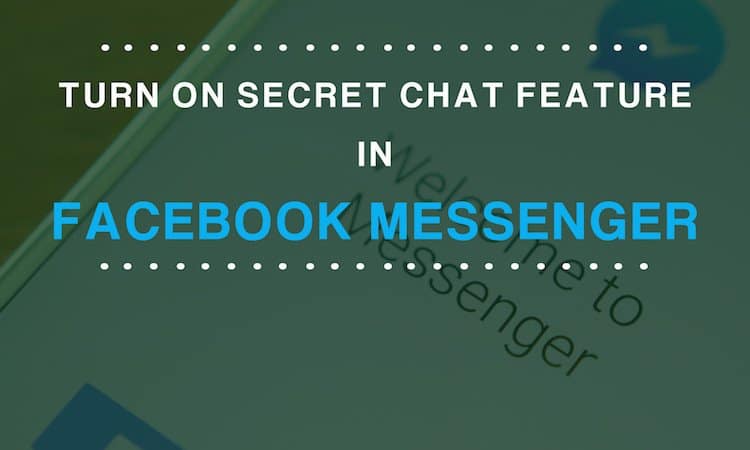 Facebook is all set to give more privacy to the millions of users of Messenger users by rolling out end-to-end encryption of your messages. The feature will stop third parties from monitoring the interactions of any Facebook user. However, there is a lot of scope for improvement and the features doesn’t seem to be as utilizable as it should be.

How to Turn on the Secret Chat Feature in Facebook Messenger?

The process of enabling the Secret Conversations feature on Facebook app is pretty simple. All you need to do is follow the steps given below. 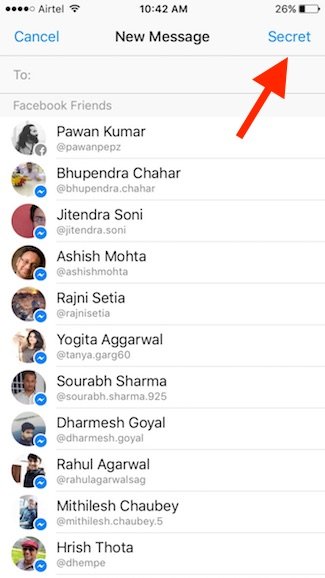 If you want to enable encryption in an ongoing chat then,

If you want Facebook Messenger will automatically destroy your chat conversation after a particular time, you can do so by following the below method, 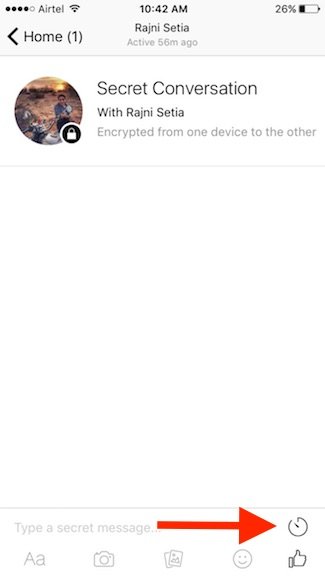 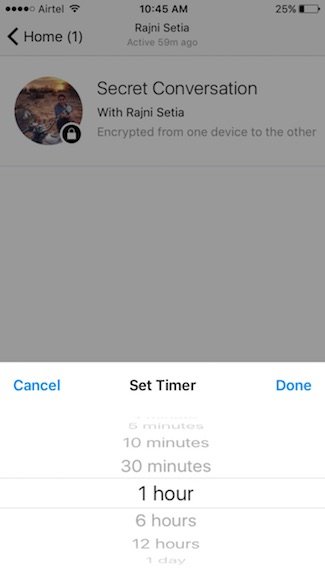 So, this is how you can turn on Secret chat in Facebook Messenger which is pretty easy if you know the steps.

Honestly, the encryption handling of other instant messaging apps such as Telegram, Signal and even Facebook’s own product WhatsApp is far better compare to this service. Though, we should not forget that Facebook has its users worldwide and in few countries, governments expect the company to provide assistance and decrypt the message sent by its users so may be Facebook has not imposed advance encryption handling method because they want to avoid legal issues.

The feature is still useful for a common user and has the ability to keep their content secret from hackers. The only drawback is that you need to manually enable it so incase if a user is not aware of it, he/she won’t be able to use it. Since Facebook has come up with a secure messaging tool, it is important to let users know about the procedure to use and its benefits as well.