Information has been leaked about one out of two variants of upcoming smartphones of Nexus, Both smartphones are being manufactured by HTC. The phone is expected to be launched in this fall. The codename of the two upcoming phones are Marlin and Sailfish. An image has been rolled out on the internet recently which shows the model number as ‘Marlin’ and Android version as ‘N’. This phone is going to be the successor of the Nexus 5X and Nexus 6P which were launched in 2015.

HTC Nexus Marlin is expected to have 128GB internal storage to compete with the upcoming iPhone 7 and will run on the next generation Android Nougat. Previous models of Nexus were appreciated to have a high quality image sensor and this phone will include the same. The phone is expected to be based on HTC 10 design and offer 1440p resolution.

The design of the phone is expected to be quite similar to its predecessor with few necessary changes to improvise the performance and look. As per the recent reports HTC Nexus M1 Marlin would be a 5.5-inch touchscreen handset with 2560 x 1440 pixels QHD AMOLED display to enhance the clarity of the visuals and making the phone more responsive. The screen might be protected by Corning Gorilla Glass 4 and oleo-phobic coating to avoid scratches from accidental fall.

Despite of having a large display and strong battery, the phone is expected to have a slim body with curved edges. Users will get power button and volume rockers on the side like most of the smartphones and powerful speakers at the bottom along with a USB Type-C port instead of a micro USB. The phone may also include a fingerprint scanner on the back side (rear mounted).

Rumours claim that The Nexus M1 Marlin will be powered by a quad-core Qualcomm processor for power efficiency and fast processing. The CPU is expected to be Snapdragon 820 which is eventually better than the earlier 810. There is a possibility that the phone may come up with the new 821 or 823 chipset along with latest Adreno 530 GPU for excellent graphics and an improved gaming experience.

According to the leaked specifications HTC is expected to deliver the upcoming Android 7.0 Nougat on Nexus devices and Marlin would be the first phone to have it. Google is suppose to offer 4GB of RAM and 32 GB or 128 GB internal storage with this phone. Till now no one is sure whether Marlin would have 128 GB storage or Sailfish but one thing is clear that there won’t be a 64GB model.

As per the speculations the HTC Nexus M1 Marlin will be packed with a 12 MP rear camera with dual LED flash and many exciting features to make a normal picture extra-ordinary in any light condition. The phone will also have ability to shoot quality videos and playback them with clarity and bring realism in the footage. For selfie lovers the phone a lot more to offer as it will include an 8 MP front-facing shooter which will help them to take esteem selfies and share them proudly on their social networks. The Front shooter will also be useful for Video chat and give a better response. 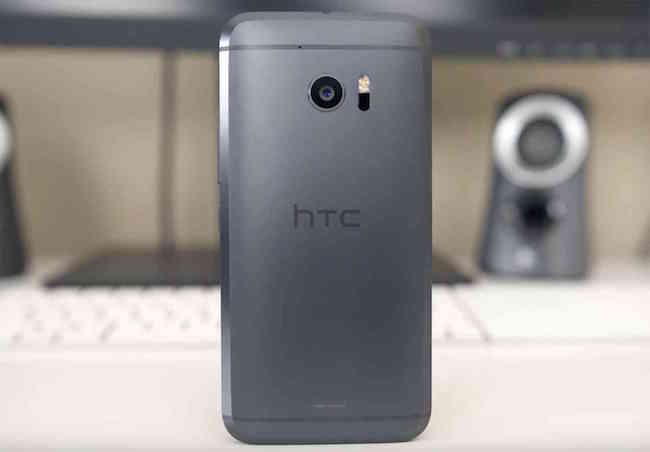 The HTC Nexus M1 Marlin may exceed some of its competitors in terms of battery life because rumours claim that the phone will come up with a strong non-removable Li – Polymer 3,450 mAh battery. Most of the smartphones are coming with non-removable battery nowadays, so we expect the same from this phone as well.

Battery consumption depends a lot on the performance of the phone’s processor and this phone is going to use a quad-core processor with the latest snapdragon 820 chipset and the latest Android OS should also be power efficient like the current Marshmallow so overall power consumption would be very less and battery will last longer.

As far as the connectivity is concerned, the phone may come with Bluetooth 4.2, NFC and A-GPS. For wireless connectivity, we can expect all latest options available such as Wi-Fi hotspot, Wi-Fi direct etc. The phone will definitely support all network band, including 4G LTE. We are not sure about the phone’s compatibility with VoLTE now. 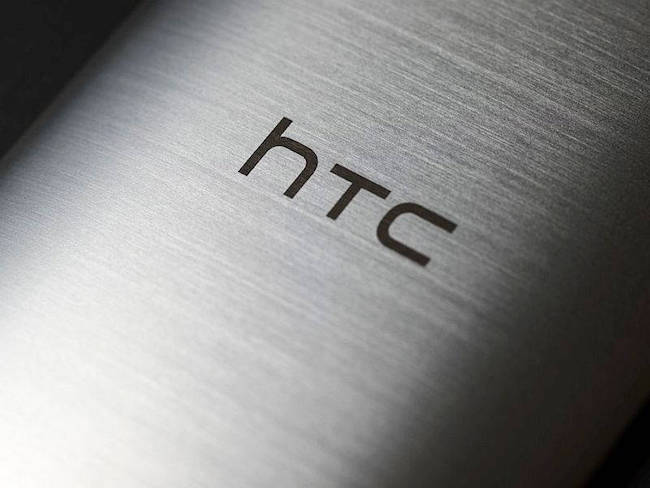 So, here are all the HTC Nexus Marlin rumours and we are sure after going through the details you might be thinking the features of the HTC Nexus M1 Marlin are not too surprising, but satisfactory and the price of this phone will play a major role in its success.

There are many smartphone manufacturers are present in the global market and some highly upcoming smartphones of 2016 are going to be launched in the next couple of months who may have better specifications than this phone, but few things like the latest Android OS, powerful processor and brand value of Google can save this phone. Since 2010 Google’s smartphones are storming the global market and have gained huge success, hopefully HTC Nexus Marlin won’t be an exception.