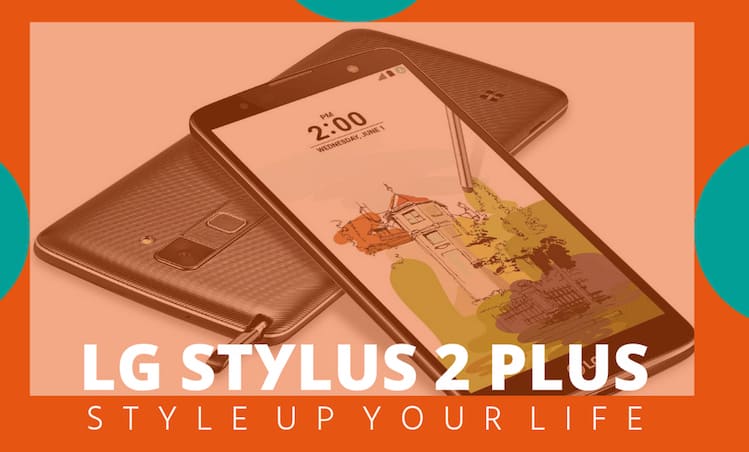 LG officially announced the launch of its latest flagship smartphone Stylus 2 Plus last week. The smartphone has already launched in the global market from the month of June and now the company is all set to roll it out. Before that, LG launched its flagship smartphone LG G5 and recently came up with LG X Screen with dual display and panic button.

The elegant design of this phone is similar to its predecessor Stylus 2 but the functionality has improved a bit as this one has some innovative feature to make sure excellence in performance. By introducing LG Stylus 2 Plus the company has enhanced the stylus experience and increased its accuracy which has become essential due to the cut throat competition in the market.

Lets have a look at the details about LG Stylus 2 Plus and see what makes it better than other smartphone of similar range that are available.

LG Stylus 2 Plus has an attractive design and thin body. The phone gives solid grip and easy to handle with one hand. The phone has a large IPS LCD capacitive touchscreen. The phone offers 5.7 inch Full HD In-Plane Switching Quantum display along with 16M colours and screen resolution of 1080 x 1920 pixels.

In short, it has the ability to offer clear visuals with vibrant and authentic images. Dimensions of the phone are 155 x 79.6 x 7.4mm and it Weighs 145g only. Corning Gorilla Glass 3 ensures the protection of the screen from accidental fall and scratches. LG Stylus 2 Plus ships in titan, gold and brown colours from now on. 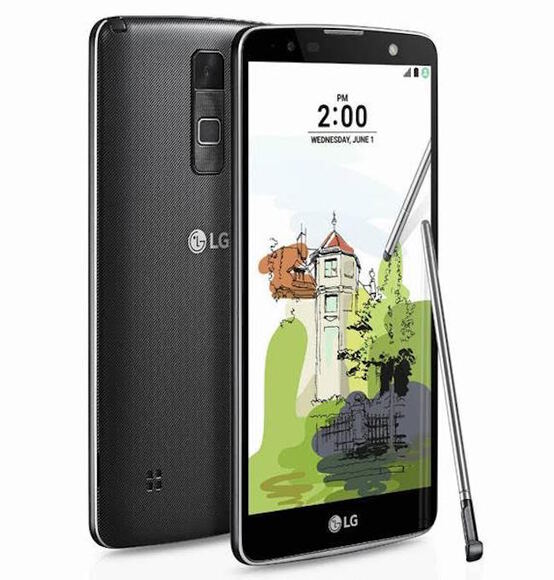 LG Stylus 2 Plus offers a Stylus Pen with Nano-Coated Fibre Tip for more sensitivity and accuracy. Along with the stylus user can make notes on any screen by selecting the ‘pop memo’. They can adjust the size of their notes and write without turning on the screen as well.

If the stylus bay is empty and the phone is being detected in the motion then, the phone will display a pop-up message and prevent the stylus from being misplaced. The phone includes a fingerprint sensor to unlock the phone quickly along with accelerometer, compass and proximity. 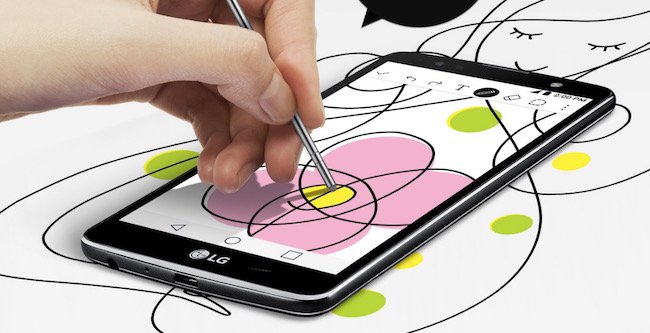 LG Stylus 2 Plus is powered by 1.4 GHz octa-core Snapdragon Processor, which ensure faster speed and power efficiency while doing multitasking. The phone is equipped with Adreno 505 GPU and give a good gaming performance. It runs on Android 6.0 (Marshmallow) which makes it compatible for latest apps.

The phone offers 3GB RAM for quick response and 16GB internal storage, which is expendable up to 200GB via a microSD card. There is only one problem that transferring the installation apps to SD card is not possible. 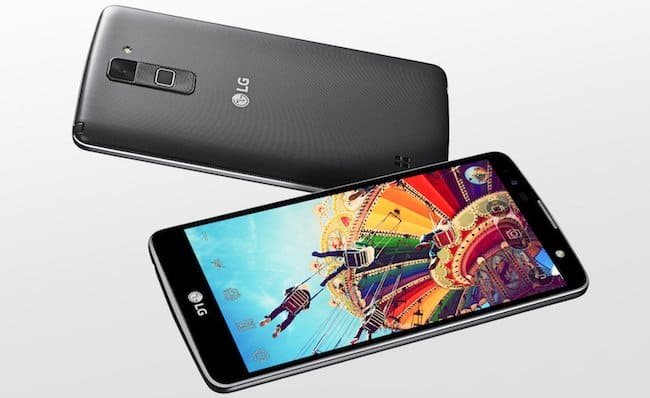 The phone is packed with high quality camera with many exciting features that allow user to capture beautiful images in outdoors as well as indoors. The phone has an 18MP rear camera with LED flash light. It also supports auto focus, Geo-tagging, touch focus, panorama and face detection features. 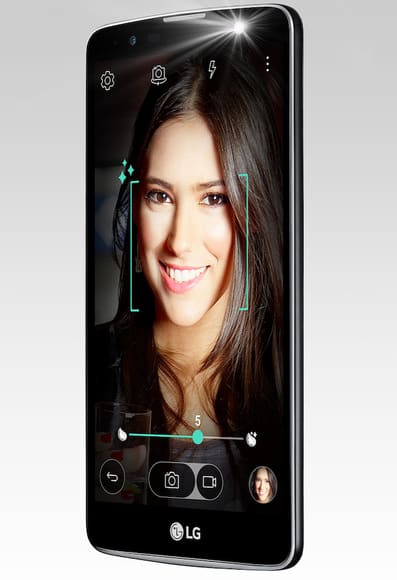 The phone comes with a strong 3,000 mAh Battery which is removable so that users can easily swap it when drains out and put another one. It is claimed that the battery is capable of providing up to 315 hours back up on stand by mode and 7 hours 30 minutes talk time on 3G network. Though, it depends on many conditions, but at least one thing is clear that the phone keeps enough power to work longer without any interruption.

The connectivity options of this phone are also up to the latest standards. It supports all bands including 4G and VoLTE. The phone has WiFi 802.11 for wireless connectivity, supports Bluetooth 4.1, micro USB, GPS and NFC. 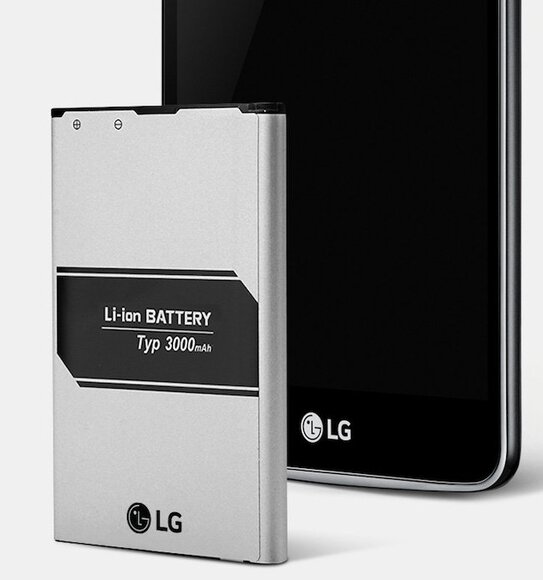 The LG Stylus 2 Plus is priced at INR 24,450 and available across the country via offline retail stores, but till now not showing up on any e-commerce website. 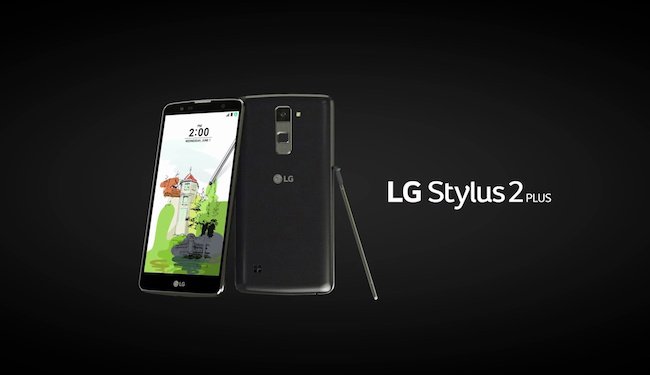 Since there are many smartphones available that offer amazing functionality at a lower price, LG has to introduce more appealing products to keep up its reputation in the market, which doesn’t seem to be difficult for them after going though the details of this phone.