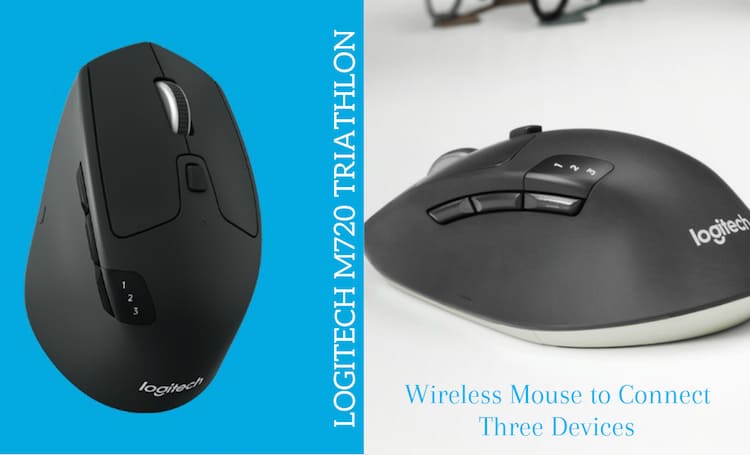 Logitech, one of the leading brand in technology and well-known manufacturer of computing accessories has recently unveiled the M720 Triathlon Multi-Device Mouse, designed to be coupled with multiple device types at the same time. The new peripheral is compatible with Mac OS X, windows, Linux and Android. It boasts an Easy-Switch functionality which allows users to toggle between at least three devices with a push of a button.

The M720 Triathlon mouse comes with dual connectivity options and features the Logitech Unifying Receiver so it can either be connected via the smart wireless technology or via the Bluetooth. It brags a durable design which can remain undamaged up to 10 million clicks. Logitech M720 Triathlon mouse is already available from August 31st, 2016 on Logitech.com and priced at $69.99 that seems pretty decent for those who work with more than one operating system simultaneously. 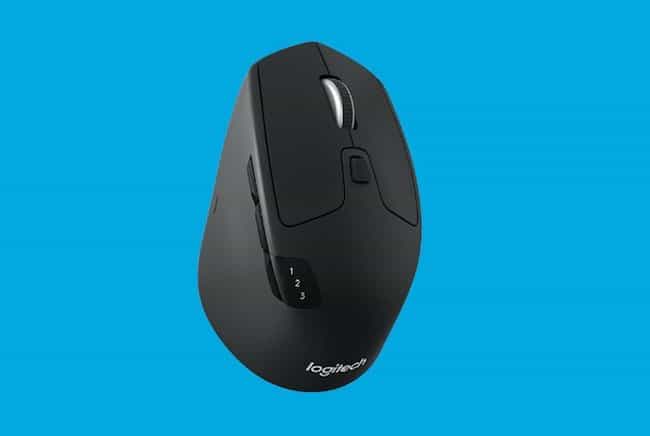 Running multiple operating system on one device is not so difficult anymore due to the advance technology integrated in the OS, but problem occurs when you pair Bluetooth mouse because it requires the user to pair it each time when he/she switches the OS. The new Multi-Device Mouse from Logitech is definitely a nice solution for this issue which helps you to work continuously with three operating systems or devices without any hassle. It will not just save your time as well efforts, but also boost your performance. 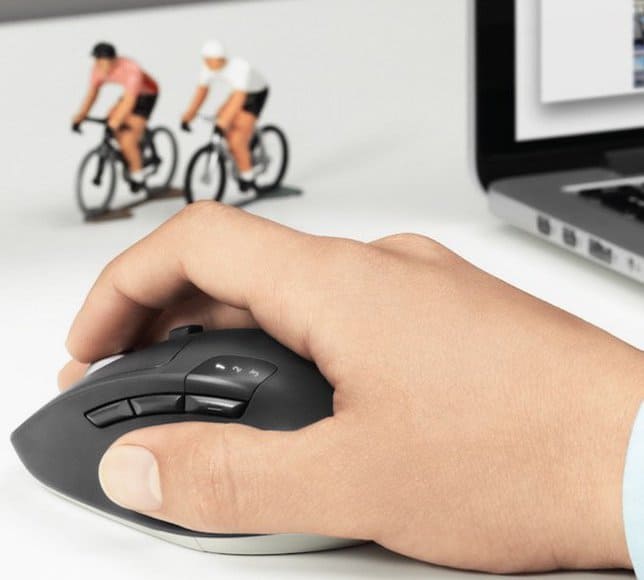 Logitech M720 Triathlon packs an unreduced carve shaped sustainable body with ultra fast scroll wheels. The device can be charged with AA battery which, according to the company should last for 2 years. These batteries are small and can be found easily on stores as well as airports.

The best part of the Logitech M720 is the dual connectivity options which allow users to connect the device through the USB dongle. This is exceptional because the dongle can let you navigate the BIOS menu which is not possible with the Bluetooth. 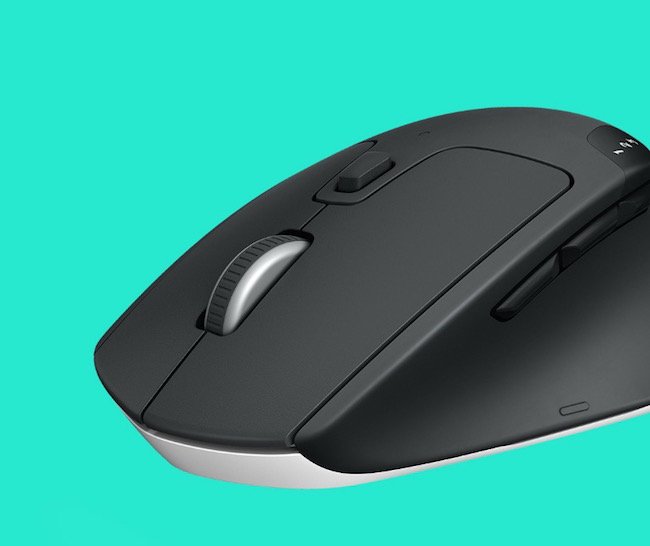 The company is also planning to launch a pair of mouse pointing devices during the IFA 2016 named M330 and M220. These Silent mice will let users click with the clamoured noise which irritates many people. Logitech claims that these new mice are capable of reducing the noise up to 90% which is quite impressive. They are not Bluetooth peripherals. Instead, they get connected through a wireless connection and have the ability to work from the distance of 33 feet through the Wi-Fi connection.

The M330 consists of a battery that lasts for 2 years and M220 comes with a battery life of 18 months. Logitech also claims that these two mice carry the Quiet Mark seal of approval by the Noise Abatement Society. The mouse is expected to be rolled out next month. M220 Silent will be priced at $25 and MM330 would cost you $30.

Logitech has always come up with the devices that enhance the user experience and that’s why its products are being used world wide. Logitech M720 Triathlon redefines the use of peripheral device and surely going to be a huge success for the company in the near future.

Buy It On Amazon