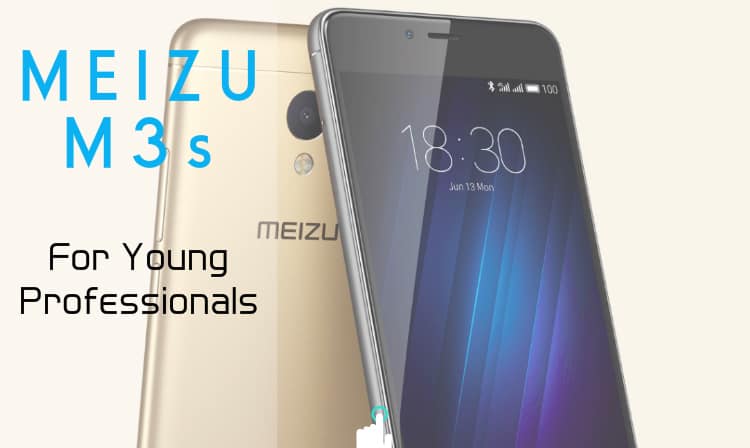 Meizu, a leading brand in smartphone manufacturing, announced the launched of its highly awaited smartphone M3s on October 25th 2016 in New Delhi, India. It seems like the company has aimed the young professionals while making this phone.

The new Meizu M3s offers excellent features and outstanding functionality at a very decent price. Meizu M3s has a powerful processor, amazing camera and a strong battery under the hood. It has a beautiful design and comes in various attractive colour combinations.

Let’s have a look at the key components of this Meizu M3s such as processor, camera details, design and build, price and availability in Indian and see what makes it special.

The Meizu M3s has a full metal body and 2.5D glass design that gives a classy look to the device and suit everyone’s personality. Meizu M3s features 5.0 inch high-definition capacitive touch screen with native resolution of 1280 x 720 pixels, ppi 296 density and 1000:1 contrast ratio. The screen responds quickly due to the full lamination technology.

mTouch 2.1 for fingerprint identification can recognize up to 5 fingerprints from 360 degree angle and responds in 0.2 seconds which is fast enough.

Meizu M3s can work smoothly between -15 to +55 degree Celsius temperature. It has 3.5 mm jack at the top, mTouch Home button at the button beneath the screen, volume rocker and power button on the right side and USB port at the bottom between loudspeaker and microphone. 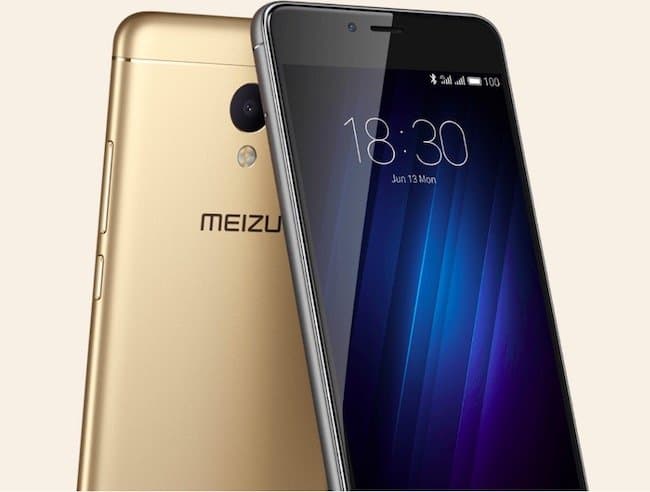 There are two variants available that offer 2 GB RAM along with 16 GB Internal storage and 3 GB RAM with 32 GB internal storage respectively. In both conditions, users get enough memory to run multiple apps simultaneously and satisfactory storage to save images, songs, movies and other important data of their choice.

The audio quality of the Meizu M3s is also good and it supports various audio, video and image file format. 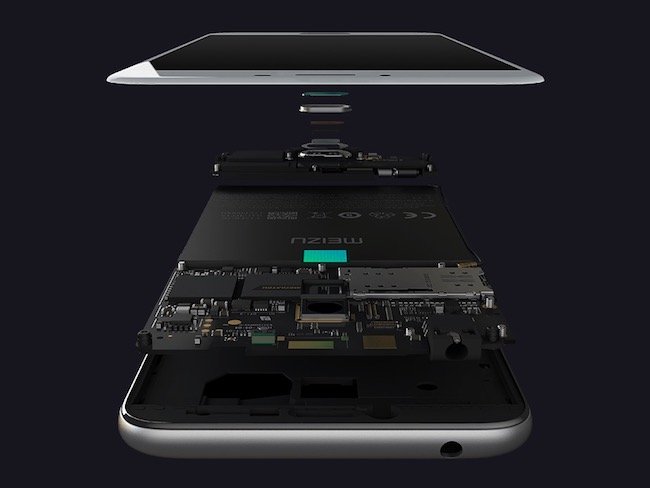 The Meizu M3s comes with an incredible 13 Mega-pixel rear camera with Phase Detection Autofocus for fast and accurate focusing on distant subjects and Double colour temperature flash so that the camera can adjust the white balance as per the environment.

Meizu M3s also equips a 5 Mega-pixel front shooter which has a 4-element lens with large f/2.0 aperture and features FotoNation 2.0 and face tracking in After Effects. The front camera lets users take bright and clear selfies even in low light conditions with ease. 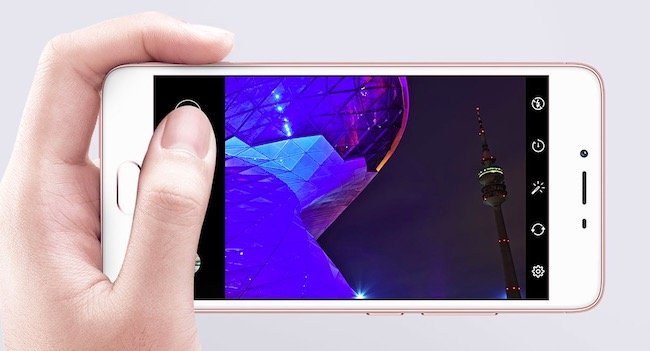 Another interesting feature of the M3s is its decent 3020 mAh battery which allows users to work for the day in the case of medium usage. The battery life also gets increased due to the power efficient processor and operating system.

It is a dual SIM phone that accepts Nano SIM a support 3G as well as 4G LTE network. 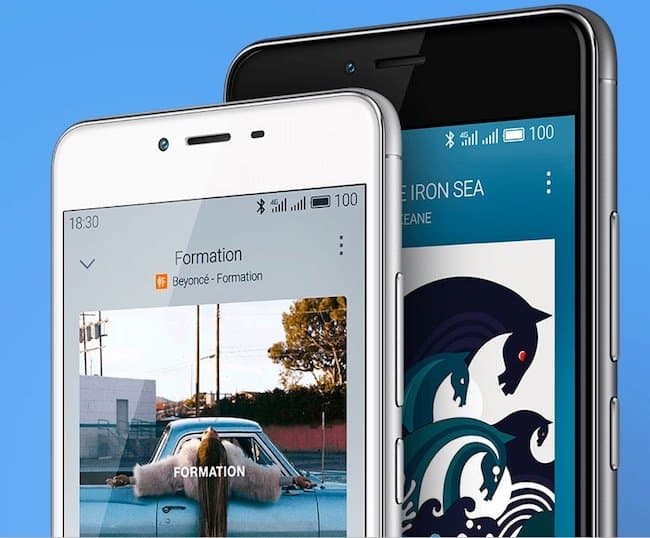 Meizu M3s: Whether to Buy it or Not?

Meizu released their flagship smartphone M3 Note couple of months ago in India and received remarkable response which encouraged company to launch another device and there are full chances that Meizu M3s will also be appreciated by the masses.

The reason behind our speculation is that Meizu M3s it comes with full metal body which looks classy, with a powerful processor, decent battery and high performance camera in the budget that doesn’t prick your pocket. What are your thoughts, do let us know in the comments section below.