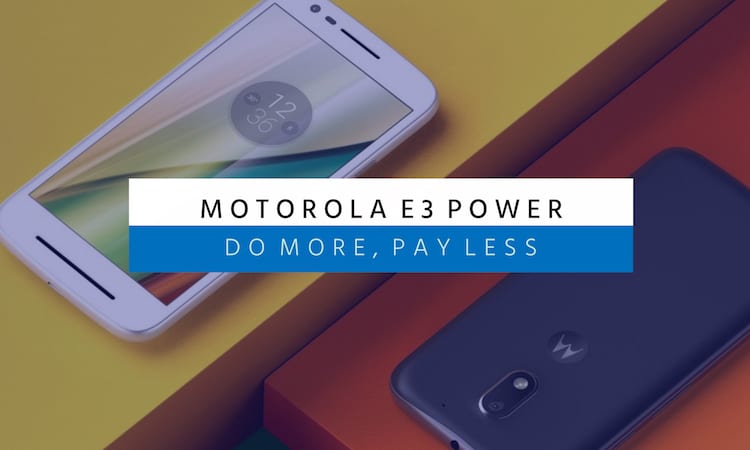 By launching Moto E3 Power, Motorola has targeted those people who tend to buy less expensive smartphones and expect a good amount of features and impressive specifications.

So, without wasting too much time, let’s have a look at Moto E3 Power design and built, specifications, camera performance, battery and price and availability in India. 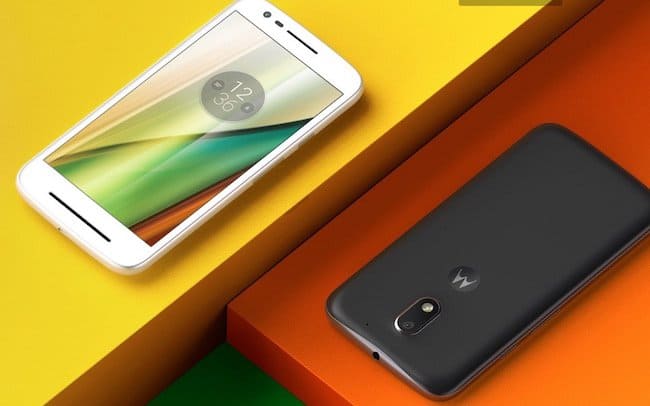 Moto E3 Power offers 2GB of RAM, so that users don’t face lagging issues and packs 16GB internal storage which can be extended up to 32GB via micro SD card. You can easily store your favourite videos, images and other data without the fear of running out of memory. The phone also includes Accelerometer, Proximity and Ambient Light sensors. Not only that, Moto E3 Power has a splash proof design to take those accidentals spills and splashes. 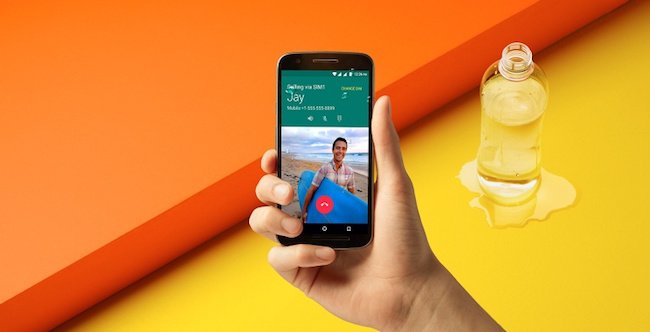 The camera quality of the Mote E3 Power is really great in this price segment. Moto E3 Power comes with an 8 MP rear camera with LED Flash to take bright and clear pictures in low light conditions.

In order to enhance the photography experience, it includes multiple features such as HDR, Burst mode and Panorama. You can tap anywhere to focus and capture images too.

Moto E3 Power has the ability to shoot HD videos from its rear camera with the resolution of 720p. The colour saturation and image quality is also impressive. 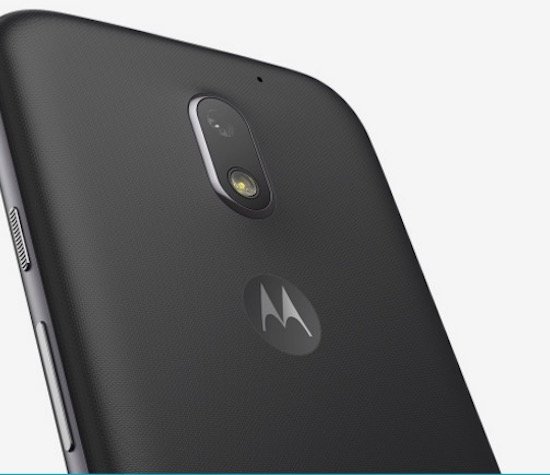 One of the best parts of Mote E3 Power is its long-lasting 3500mAh battery which allows users to play games, watch videos and surf internet for a whole day long without worrying about the power. Even if the battery drains out, you can quickly charge it with its 10W rapid charger which provides a battery life of 5 hours in 15 minutes of charging. 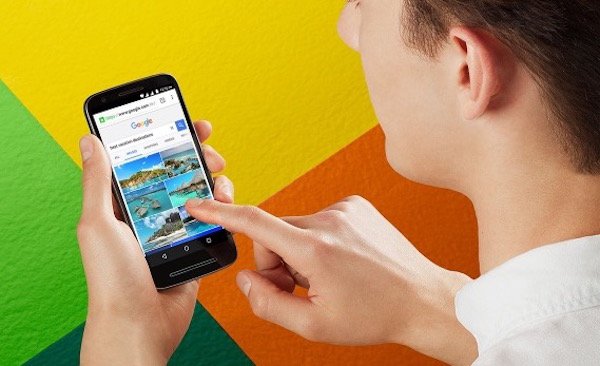 Mote E3 Power is already available exclusively on FlipKart from September 19th, 2016 at the starting price of INR 7,999 and will be shipped in Black and White colour options. 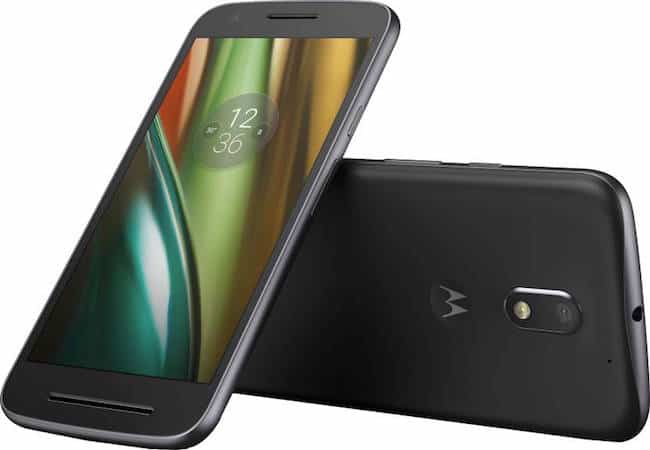 There are many smartphones available in the market, but Moto E3 Power offers the best functionality at below 8,000 price segment, which is surely going to grab the attention of many people. Moto E3 Power is a perfect combination of stylish design and powerful components.