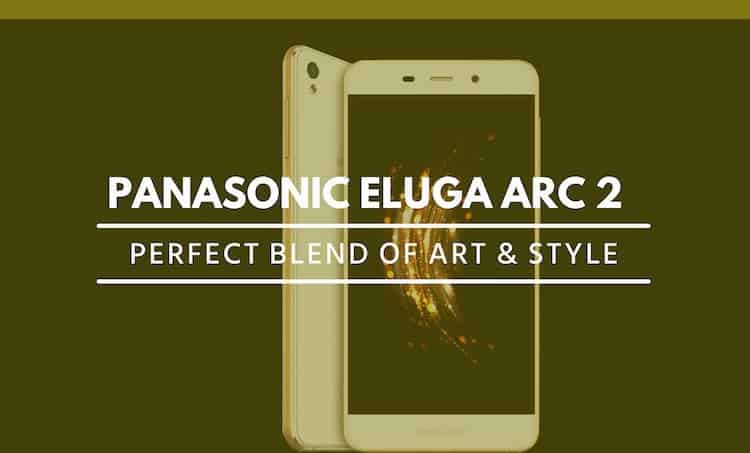 Panasonic India released its latest flagship smartphone Eluga Arc 2 on august 1st in New Delhi. This phone is the successor of the Eluga Arc which was launched a couple of months ago. Panasonic Eluga Arc 2 looks beautiful due to its sleek, innovative design which is based on metal body and dual 2.5D curved glass molding.

Eluga Arc 2 boasts many exciting features such as IR Blaster, support to USB OTG and Turbo Download technology. It has a powerful processor and a long lasting battery. The price of the phone is also affordable and it is easily available in the country via retailers.

Lets talk about the Panasonic Eluga Arc 2 features, design, specifications and price details in more detail so that you can make the decision whether you want to buy it or not.

Panasonic Eluga Arc2 has a compact design and unibody construction which makes the look of this phone premium and stylish. 2.5D curved glass along with scratch resistant Asahi Dragon-trail protection has been used for glass insert moulding of screen on the front and back to give a smooth finish and enables slightly curved edges around the body. The Eluga Arc 2 has a strong metal body and made of CNC aluminium alloy with minimal use of plastic which provides an elegant shinning look to the smartphone.

The phone packs a punch with 12.7 cm (5 inch) HD (720×1280 pixels) IPS Display and On-Cell Touch Technology. The phone has a gleaming display and as per the company it can give brightness up to 500nits which seems to be satisfactory.

The phone ships in two colours Gold and Rose Gold. Panasonic is also offering a protective screen guard with it. On the top it has a 3.5mm audio jack with the IR blaster and volume rockers are placed on the side. The dimensions of the phone are 144 mm x 72 mm x 7.6 mm and it weighs 147gm only.

The Panasonic Eluga Arc 2 is powered by a fast and power efficient 64-bit quad-core Mediatek MT6735 processor with the clock speed of 1.3GHz. The phone is packed with ARM Mali-T720 GPU for high-end graphics. It runs on latest Android 6.0 Marshmallow operating system along with Fit-Home UI. The phone offers 3GB of RAM for smooth and quick response while running multiple apps and comes with 32 GB internal storage, which is expandable up to 128 GB via a Micro SD card.

The Eluga Arc 2 boasts some additional features that enhance its performance and accessibility. It supports USB OTG (on the go) along with Turbo Download technology that combines mobile data and Wi-Fi for fast download speed. The phone comes with an Infra Red Blaster which allows users to install universal remote app and control all home alliances such as air conditioners and television remotely from their smartphone. 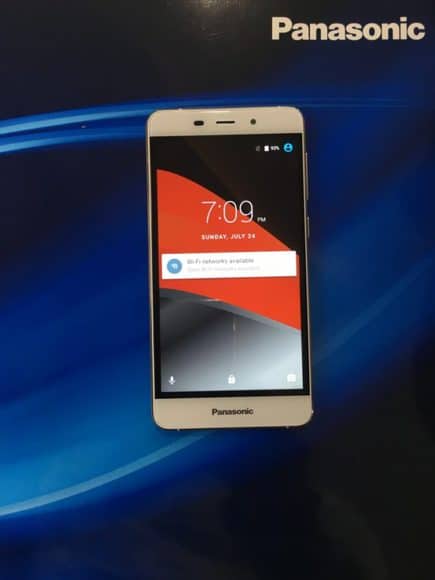 The phone comes with an 8 MP Rear Camera with LED Flash and standard features so that users can capture clear and bright photos and shoot quality videos. It is true that many other smartphones offer more than this, but they are more expensive too. The phone has a 5 MP Front shooter which seems to be enough for taking respected selfies. 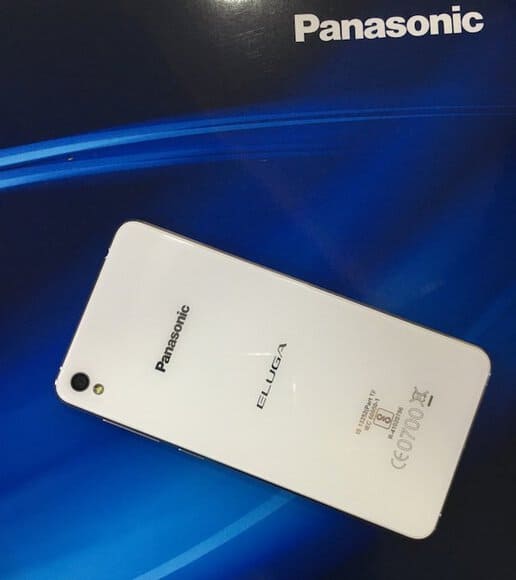 The connectivity options of the Eluga Arc2 are up to the latest standards and there is nothing which can be criticized about it. The phone includes two slots to keep SIM cards and allows user to have either one SIM into the microSD card slot or have dual SIM using the hybrid expansion slot along with it.

Both SIM support all network bands such as 2G, 3G and 4G VoLTE in India. 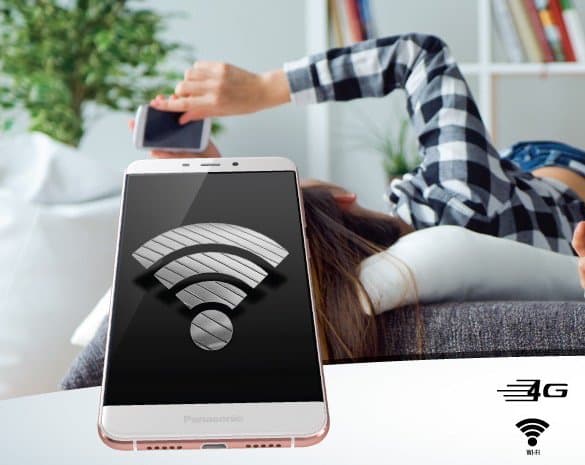 The Eluga Arc2 is priced at INR 12,290 in India and is available across the country through offline retail shops from 1st of August 2016. The phone is expected to be sold via e-commerce website like Amazon, Snapdeal and Flipkart soon. 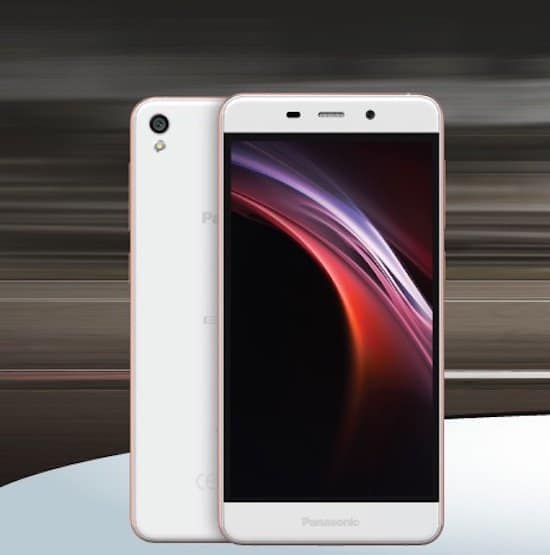 So, here is a brief introduction about Panasonic Eluga Arc 2 features, specifications and price details. Panasonic is a leading brand in technology and well-known for its innovative solutions. They have always brought beautifully designed devices with powerful components. Panasonic Eluga Arc 2 seems to have a good combination of quality features and economical price which can make it successful in the Indian market.