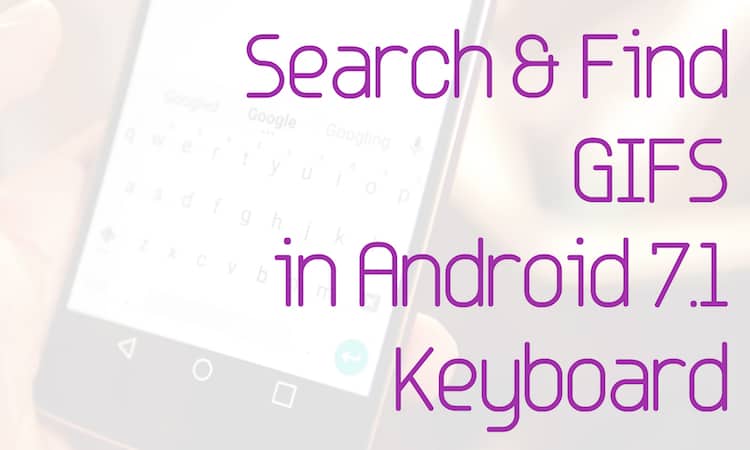 GIF integration in Facebook Messenger, or WhatsApp was already popular and being used worldwide for instant messaging. Allo, messaging app from Google was not having GIF integration when it was launched. This is the reason Google is trying hard to make it more preferable for the users and that’s why they have integrated GIF support which seems to be essential in instant messaging to express emotions while communicating with others.

However, finding Getting access to the feature that enables search for GIF is a bit tricky as it is a bit hidden, but once you get to know where it is, finding and using it next time won’t be a problem. The GIF keyboard not just provides you various GIFs to express your feelings but also remembers the ones that have been used by you in the past, so that next time when you look for them, they appear in front of you without wasting time. 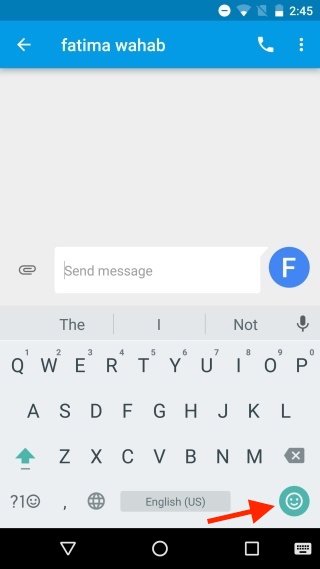 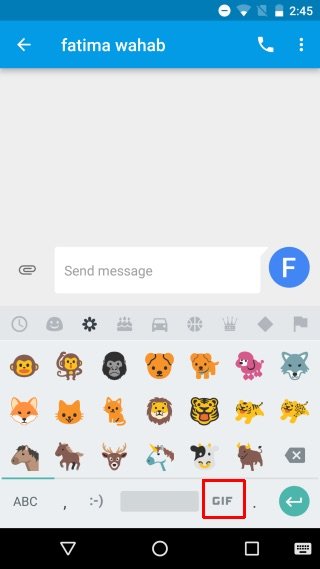 After this you would be able to choose from the list of unlimited GIF as per your choice. There would also be a Frequently Used tab which shows you the GIF that you often use for communication. The number of often used GIF increases with the time if you select more new GIFs.

It seems that the GIF available for search through the keyboard are sourced from various websites. Though, users would be happy because they will get a chance to interact in a better way and those who like the Google Allo but avoid using it because of the absence of such features can also get involved now. 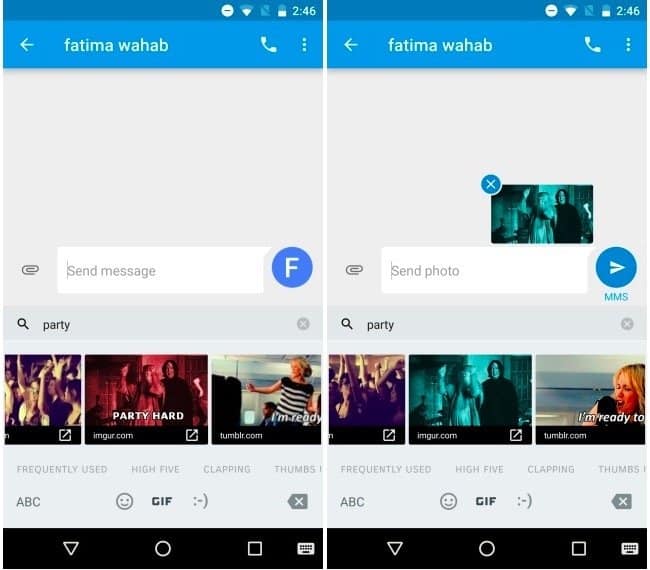 Let us tell our viewers that this feature is available in the latest Android Nougat OS, which is available in limited devices such as Google Pixel, Pixel XL, Nexus 5X, Nexus 6p etc. However, the Android N is going to be available in many other devices soon so if you are going to buy any device which runs on this OS then you would be able to search and access unlimited GIF through the keyboard. It is also noticeable that the GIF support is available for the messenger app only as of now and doesn’t work with other applications, it is possible that Google may enable it for other apps in near future too.