Let me ask you all one simple questions. While working on some article you have to take screenshots. Isn’t it? Well, how do you do that? I am sure you use some kind of tools. From Windows to Mac and others, I have worked on almost all types of systems and I have found some really great tools to capture screens, take screenshot of some part or full screen shots.

For Windows OS users love the printscreen (PrtSc) key that their systems come with. Mac users also have a tool on their dashboards to capture screen (full or particular part). But then, Chromebook users find it bit daunting to get the job done as Chromebooks don’t include a Print Screen key for you to take screenshots.

If you are working on something and you need to take the screenshot of the entire screen on your Chromebook, simply hold down the Ctrl button and press the Switch Window button (on the top row with the icon of multiple squares in between the full-screen and the brightness down buttons).

You can also take the screen shot of the partial part of the screen. Hold down the Ctrl and Shift buttons at once, then press the switch window button. Click and drag a square across the portion of the screen, thereby releasing the trackpad or mouse button. It will be saved in your download folder.

3. To Copy Screenshots: Copy to Clipboard and Paste

Unlike in Windows, Chrome OS doesn’t save screenshots as copied images. To copy a screenshot if you want to insert into an image editor, you got to watch the notification above the system clock. Thereafter, click the copy to clipboard button, then press Ctrl+V to paste it.

4. Other Tools to Capture Screenshots in Chrome OS

Other than the above listed steps, you can take screenshots on Chromebook easily by making use of apps and extensions available on Google’s Chrome Web Store. To name the few such tools are: 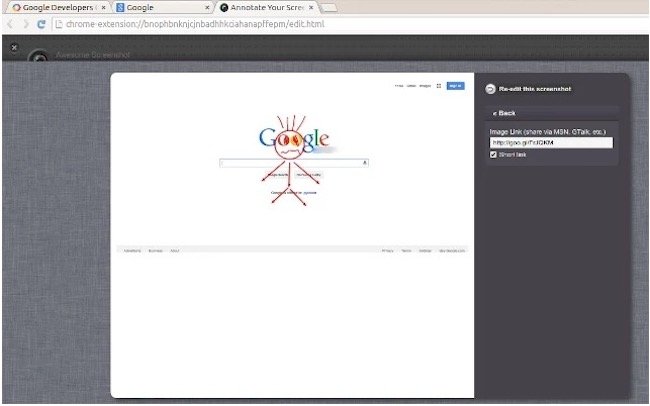 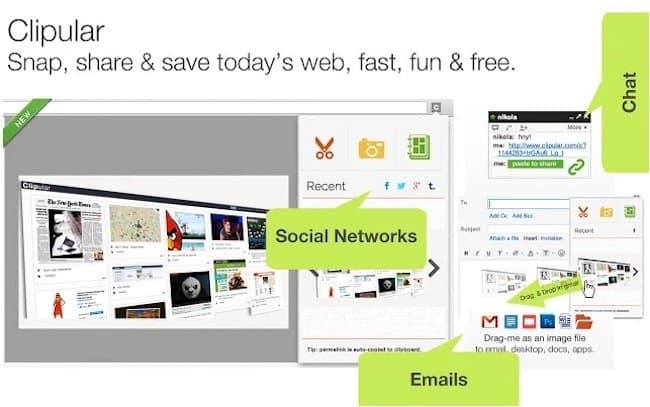 So, these are some simple steps that will help you to take screenshots in Chromebook.

In today’s web world and the technologically advanced era, there is not just one, but many solutions to the problems and limitations posed. With a few simple steps and tools that are available easily, Chromebook users are sure to make best use of the same and enjoy the ease of workflow.